Outrageous: Illegal Criminals Are Being Protected From Deportation By Soros-Backed DA 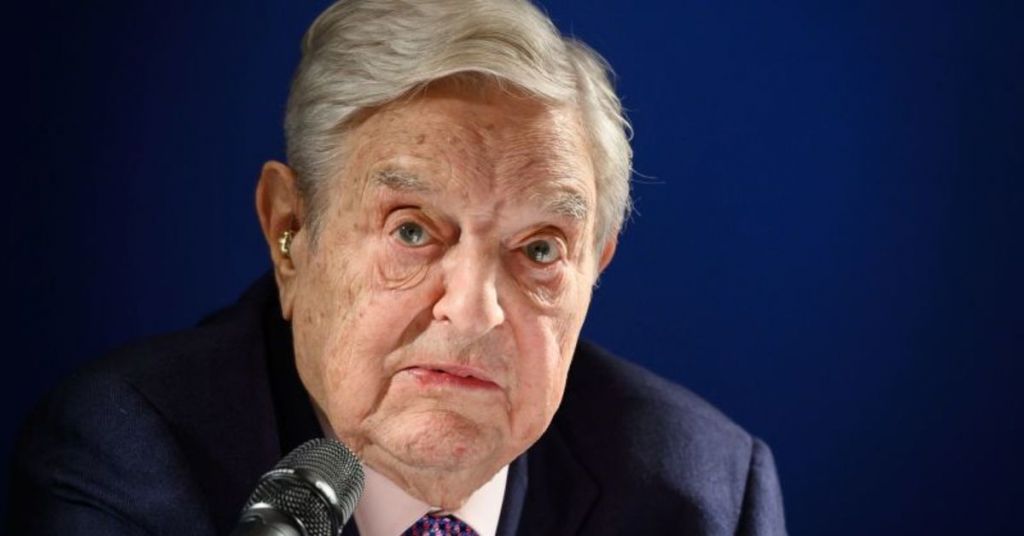 A District Attorney candidate backed by George Soros money is calling for the protection of migrants who have violated US immigration law.

Julie Gunnigle is the candidate’s name, and she is the Democratic nominee for District Attorney in Maricopa County, AZ. She says that she believes that immigrants who enter the country illegally should have their immigration status checked before being charged to prevent them from being deported back to their original country.

She says that when prosecutors make plea agreements with suspects, they are meant to do so with the context of justice as their foremost consideration. However, she doesn’t believe this is happening in many immigration cases. She questions if it might be possible to change how these agreements are done to keep more illegal migrants in the country even if they are charged with a crime.

Gunnigle has ties to many Soros-backed Democratic organizations that seek to accomplish goals such as abolishing the Immigrations and Customs Enforcement Agency (ICE). She has bragged about her close ties to an organization known as LUCHA in years past. This organization is Soros-backed and also seeks to eliminate ICE. She seems proud that she has done direct work with this organization and is happy to have their endorsement.

She has also lapped praise on the far-left group known as Mass Liberation. This group has clarified that their ultimate end goal is to abolish ICE.

Although the United States is facing an immigration crisis, a scale it has never had to deal with before. Since Joe Biden took office, approximately 3 million people have illegally crossed the United States via the Southern Border.

However, in some cases, Gunnigle has supported defunding the police and even putting police officers on trial via independent boards.

Maricopa County has the third-largest prosecutor’s office in the country, and Gunnigle wants to be at the head of it. Even so, she has many views others consider extremist and outside of the mainstream.

One viewpoint that she also holds that is getting a lot of attention at this time is the fact that she wants to reallocate the $25 million that has been set aside for the Phoenix Police Department. If she can, the department could find itself seriously lacking in the funding it needs to do its job. This is another Democratic idea that has gained a lot of traction with Gunnigle and her allies.

The election for the Maricopa District Attorney’s office will be held in November.