Famous "Smuggler" Who Snuck Bibles Into Communist Countries Dies At 94 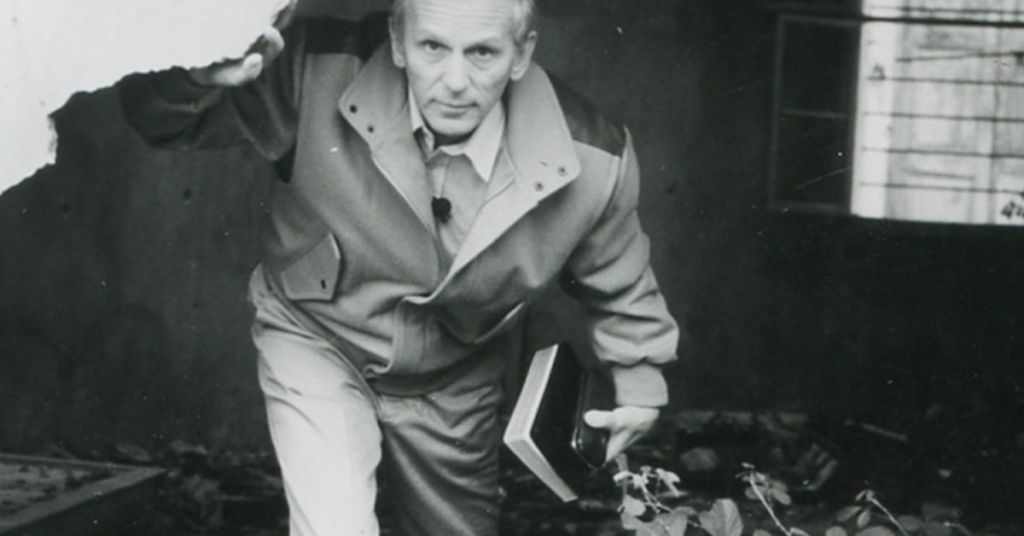 A famous smuggler passes away, and many mourn his death.

While most of us think of things like drugs when we hear the word smuggler, this guy was smuggling God’s word in countries where it was most unwelcome. The Dutch missionary became well-known for sneaking Bibles into communist countries, especially during the Cold War. Now, at 94, he’s passed away.

The Daily Wire reports, “The missionary, whose real name was Anne van der Bijl, spent a large portion of his life promoting the spread of Christianity into countries where it was unwelcome. He founded Open Doors, a ministry devoted to helping persecuted Christians worldwide.”

The Daily Wire continues, “Van der Bijl, born in the Netherlands in 1928, participated in the Dutch resistance movement after the Nazis invaded in 1940. He joined the Dutch military following the end of World War II, but his military career ended shortly after he was shot in the ankle in the Dutch East Indies.”

After that, Brother Andrew found his way to Christianity. According to The Daily Wire, “While recovering from his injuries, van der Bijl started reading the Bible and became a Christian in 1950. Just five years later, he would attend a communist conference in Poland, bringing Christian materials to give to attendees. This trip to Poland would be the first of several trips into hostile countries behind the Iron Curtain.”

Over the years, Brother Andrew smuggled the Bible into China, Cuba, and Bulgaria. He also wrote the book “God’s Smuggler” to tell the world about his journey and experiences.

Brother Andrew said he would pray to get the Bibles into these countries. Per the Daily Wire, “‘Lord, I have Scripture I want to take to your children in my luggage. When you were on earth, you made blind eyes see. Now, I pray, make seeing eyes blind. Do not let the guards see those things you do not want them to,’ he prayed.”

His five children and wife are still alive. Today, the world of Christianity mourns the loss of a remarkable man who spread God’s word throughout the world. He took risks and found strength in the Lord. The world will never forget him for that.