Bill Maher Is Back With Advice For Biden 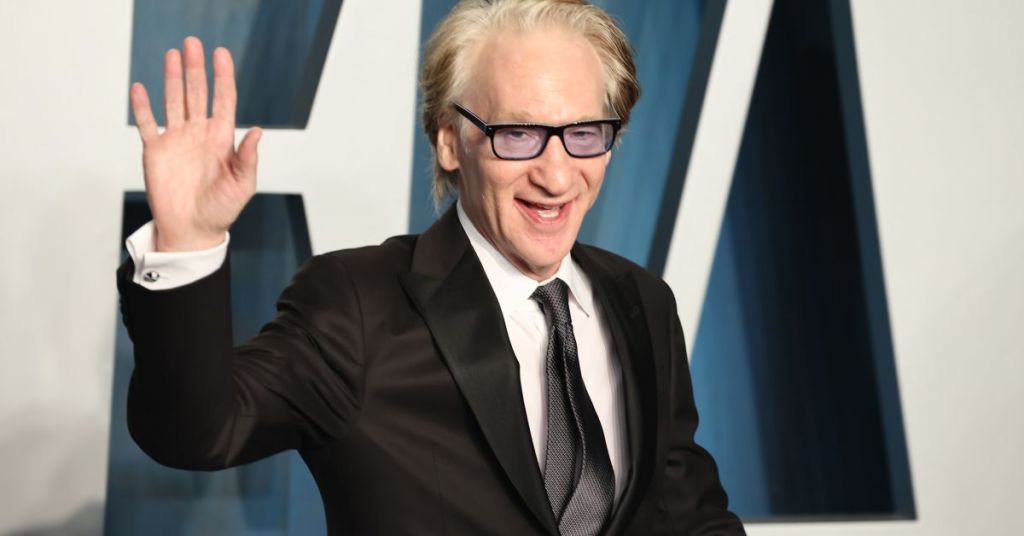 If President Joe Biden runs for re-election, should he seek a new running mate? According to “Real Time” host and comedian Bill Maher, yes, he should.

Fox News reported that Friday night, Maher spoke of Democrats who don’t want to see Biden seek re-election but do approve of how he has handled his job as president. Maher believes Biden will run in 2024 and compared him to the fictional Dracula for crossing “oceans of time” to take over the Oval Office.

According to the Washington Examiner, Maher said, “Once you have that real estate, and you wake up in the White House, and your office is the Oval, I just don’t think you give it up. It’s very hard to take away the nomination from the president, a sitting president.”

In front of a live and liberal audience, Fox News reported Maher elicited applause when he mentioned replacing the Vice President, Kamala Harris. “Because she’s just not very popular anywhere,” Maher said, “And it didn’t seem to work out. And, I don’t know, that’s been done before on a ticket.”

Caitlin Flanagan, an Atlantic staff writer, mentioned the Democratic primary debates where Tulsi Gabbard slammed Harris over her incarceration record while attorney general. Fox News reported Flanagan told Maher “that was the end” of Harris’ bid for the presidency. She added that Harris is “an off-putting person; she also has, I think, a lot of baggage that wouldn’t do well under a lot of scrutiny.”

CNN’s Van Jones disagreed, saying that Harris “wouldn’t be a weight on the ticket” and that she has not “found her footing” in her role as vice president.

Maher continued his disparagement of the Democratic Party, saying they are “so boxed in by identity politics” that they would be compelled to have either a woman, a person of color, or “a deaf Eskimo” on the ticket.

According to the Washington Examiner, Democrats are increasingly anxious about the 79-year-old president’s leadership as his poll numbers continue to plummet.