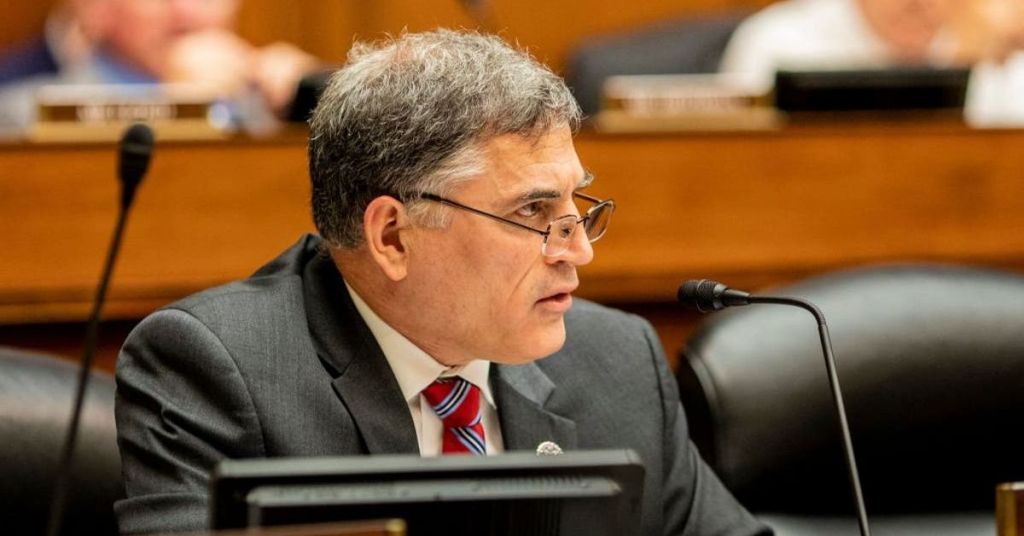 A Planned Parenthood doctor testified in front of Congress.

The testimony was to bring light to how limiting access to abortions can hurt patients. Then, it took a laughable twist when the doctor claimed that men could get pregnant and give birth.

Fox News reports, “Dr. Kumar was testifying at a House Oversight and Reform Committee hearing called by Democrats. The hearing was to discuss how restricting abortions can hurt patients. He was replying to a question from Rep. Andrew Clyde, R-Ga. Clyde interrupted Kumar and specified that he was asking if biological men can become pregnant.”

The doctor stated, “Somebody with a uterus may be capable of becoming pregnant, whether they’re a woman or a man. That doesn’t make a difference.”

Kumar also continued to say, “Not every person with a uterus can become pregnant. This is medicine.”

Fox reports that Andrew Clyde rejected that answer and pointed out that "men and women have different chromosomes, that make the two sexes different and gives only women the option of bearing children." “I can’t believe it’s necessary to say this, but men cannot get pregnant and cannot give birth. This is regardless of how they identify themselves,” Clyde said. “Why in the world would Democrats have brought in a person whose title is ‘Director of trans care’ for an abortion hearing when only biological women can become pregnant?”

That wasn’t the only exciting topic. Fox News reports, “Clyde pressed another witness whether fetal heartbeats can be heard at six weeks of pregnancy, after Stacey Abrams, a Democratic candidate to be the next governor of Georgia, said there is no such thing as a heartbeat that early and parents are only hearing a ‘manufactured sound.’”

Post Millenial points out, “While Planned Parenthood provides birth control and access to abortion, over the last few years, it has become an organization that has switched its focus to providing hormones for transgender-identifying people, starting at the age of 16.”

This could be why they brought in the director of trans care for an abortion hearing. However, as Democrats try to prove their point, they bring in witnesses that miss the point. It’s about abortion, not whether a man can get pregnant. Men, according to science, cannot get pregnant. It’s that simple.