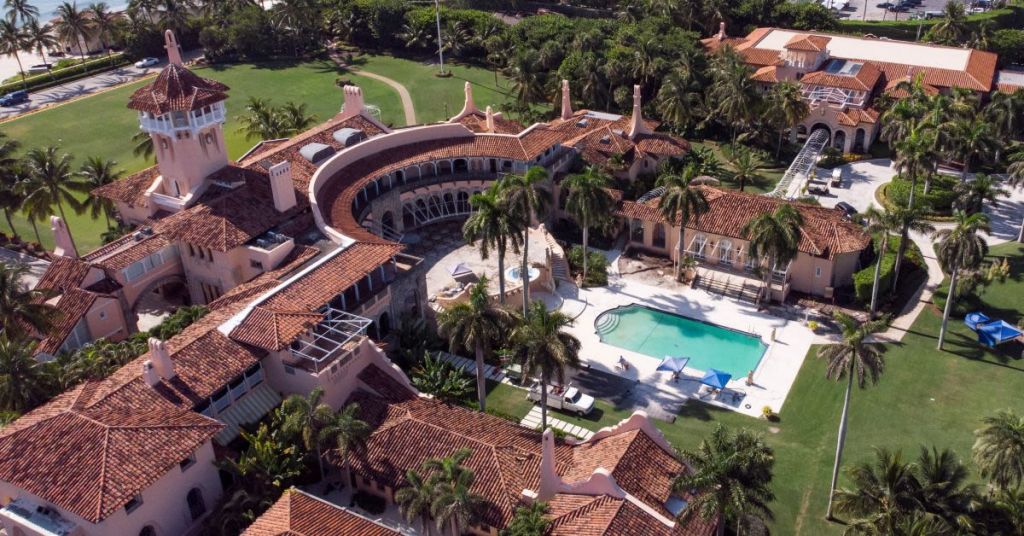 Trump’s lawyers had asked for a special master to review the documents seized from the residence, and Judge Cannon agreed. However, the Department of Justice is asking for an expedited appeal of the decision as they say the special master is slowing down their investigation.

The Department of Justice filed on Friday, September 30, with the United States Court of Appeals for the Eleventh Circuit, asking that the appeal be heard by November 14, 2022. The DOJ is claiming that it cannot examine certain records taken from Mar-A-Lago until the work of the special master is done, and they say that some of those records may contain evidence of crimes.

The DOJ continued by saying that they are interested in examining the records to determine who may have had access to them, what the classification status of certain documents is, and other factors that could contribute to a criminal case that may be made against the former President.

It was back on September 8 that the DOJ initially announced its decision to appeal the ruling of a need for a special master in this case. They are now seeking to expedite their case in court to receive a ruling more rapidly than they otherwise would.

DOJ officials had publicly stated that a successful appeal of the special master ruling could allow them to resume their investigation more rapidly and get back to the work they had been doing before this ruling was issued.

On August 8, 2022, FBI agents seized records stored at Mar-A-Lago and removed those records. In total, they took 11 sets of material, some of those materials were classified, and some were even labeled top secret. At least, this is the contention of the FBI agents. Trump and his lawyers have insisted that the materials are not classified and that it is not illegal for Trump to have these documents.

No official announcement has been made as to when a decision on the expedited ruling may be released.