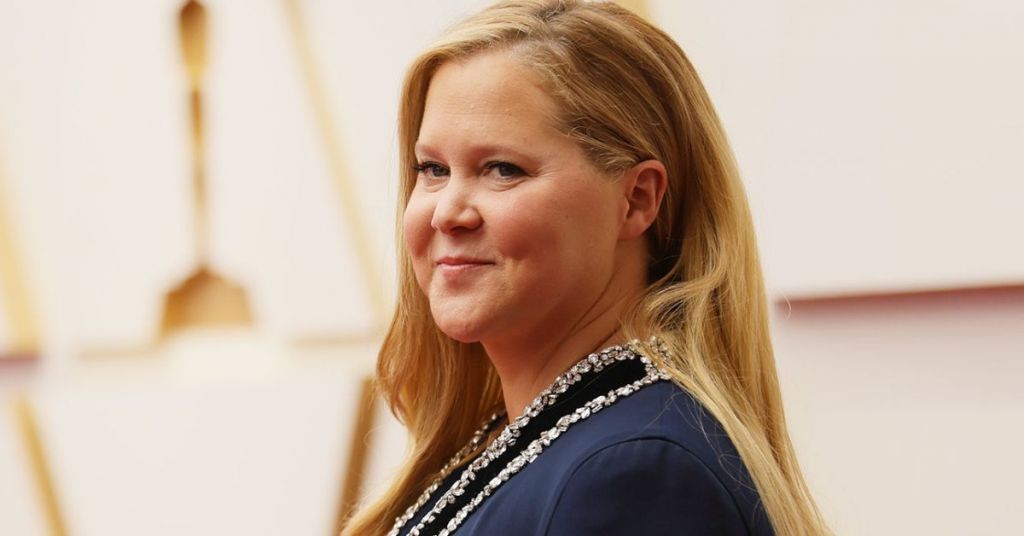 Abortion is highly controversial, with some fine lines drawn in the sand.

The recent changes in the political and legal areas of this topic have some people searching out places where they can legally have an abortion when they feel they need one. Traveling from one state to another isn’t unheard of for women who opt to have an abortion.

Amy Schumer is helping those individuals in a new “Inside Amy Schumer” promo she posted on Twitter. What appears to be a plug for her show is a pro-abortion message that invites people to Colorado if they need ‘services’ and reproductive medical procedures. She isn’t pushing only medically-necessary abortions but is advertising abortion services in the state for any woman who wants to do what she wants to do with her body.

The abortion ad disguised as a promo includes clear verbal messages about abortions. Images of abortion clinics flashed over the ad. There were also links to websites that help people find access to abortions. The ad didn’t stop there. Near the end, a couple comes on the screen with the woman saying that a trip to Colorado saved her life. That trip was for an abortion.

Even though Amy Schumer makes a living as a comedienne, many people didn’t find that not-so-subtle ad for abortions in Colorado funny. Instead, they found it cringe-worthy. She did attempt to infuse her comedy style into the piece, but it fell short with many people. Abortions aren’t anything to joke about, and Schumer should have known better than to try to make light of such a controversial topic.

Only the pro-abortion fanatics are likely to appreciate her misguided promo. Pro-life proponents will probably avoid her show, which launches new episodes on October 20.