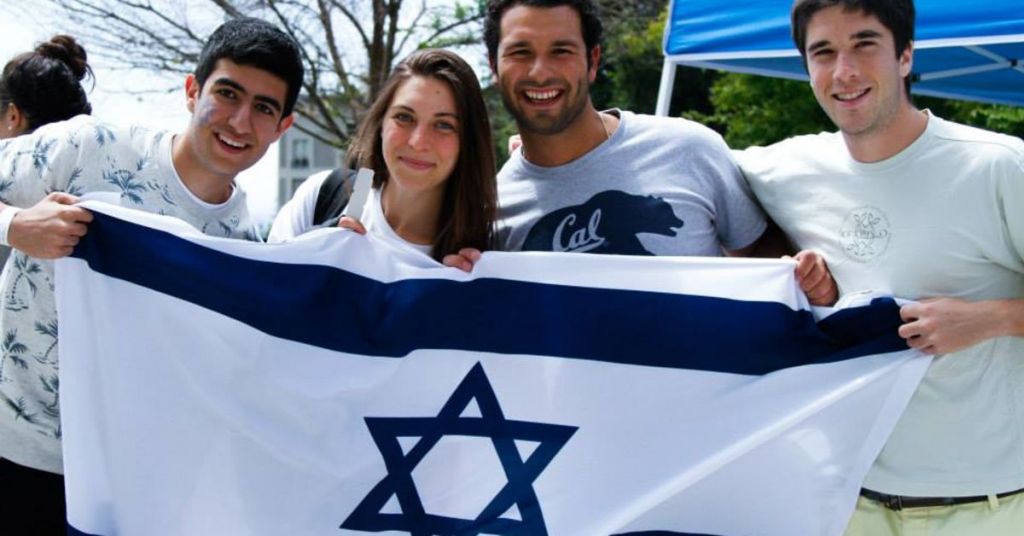 The phenomenon of many college campuses becoming free speech-free zones has become so common that it has become a cliché.

However, according to the Post Millennial, eight student groups at the University of California at Berkeley have taken things to a new level where it comes to barring speech they do not want to hear.

“On August 21, eight student groups operating out of the UC Berkeley School of Law adopted a bylaw that effectively barred pro-Israel speakers from addressing their members on campus. The bylaw, labeled ‘pro-BDS,’ was proposed by Law Students for Justice in Palestine at Berkeley Law to get other groups to sign on to their anti-Israel agenda.”

“BDS” stands for “Boycott, Divest. Sanction” and represents a movement to attack the State of Israel through economic and cultural isolation.

The statement accompanying the release of the new bylaw contained some of the usual rhetoric accompanying such things. It refers to Israel as an “apartheid state” and suggests that it intends to provide a “safe space” for Palestinian students.

The Jewish Students Association, understandably, reacted differently to the release of the bylaws. The letter sent to Berkeley Law states, “This bylaw alienates many Jewish students from certain groups on campus.” It also notes that the new bylaw will likely raise antisemitic hate on campus because “many Jewish students’ identities are intertwined with the existence of Israel as an ancestral Jewish homeland.”

The New York Post notes that many believe that the bylaw, in effect, creates a “Jewish free zone” on the Berkeley campus, which would even forbid the law school’s Jewish dean from speaking. Ironically, while Dean Erwin Chemerinsky supports the existence of the State of Israel, he has criticized some of its policies in the past.