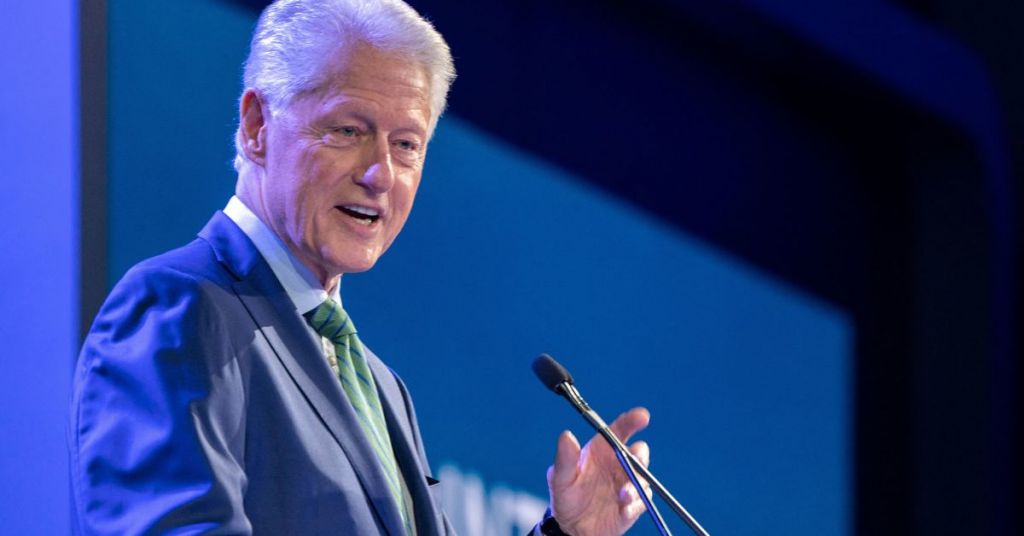 He says that the United States cannot sustain the number of immigrants crossing the country’s border now. He believes that this situation is unsustainable and that something must change the way things unfold at this time.

Clinton spoke with CNN’s Fareed Zakaria about the situation and stated that in years past, immigrants used to go back and forth between the United States and Mexico and that this tended to work out well for both countries. Now, he says that the situation at the border is much different and that immigrants are “gaming the system.”

The former President said that the purpose of the system is to sustain immigration flows during standard times but that the United States is now dealing with the most significant number of refugees since World War II, thanks to wars in Syria and Ukraine. Couple that with the large number of illegal border crossings at the southern border, and the system may not be able to sustain all of the strain placed on it at this time.

Another thing that Bill Clinton mentioned was that the United States is taking in more immigrants from Venezuela than ever before and that they are arriving with their unique challenges. Thus, there is even more strain on the system than there might be during more normal times.

Clinton did criticize some of the efforts by Republican governors such as Ron DeSantis, who bused immigrants up from border states (like Texas) to Democratic-run cities in the north. He stated that the country could not handle such stunts right now, and he condemned those actions. Clinton even suggested that the “stunt” of sending immigrants to Martha’s Vineyard is something that may come back to haunt DeSantis as far as his political future is concerned.

Some Governors have come under fire for sending immigrants to Democratic-run cities to highlight the strain on the system that immigrants may create in the border states.