Autopsy Released In The Death Of Eliza Fletcher 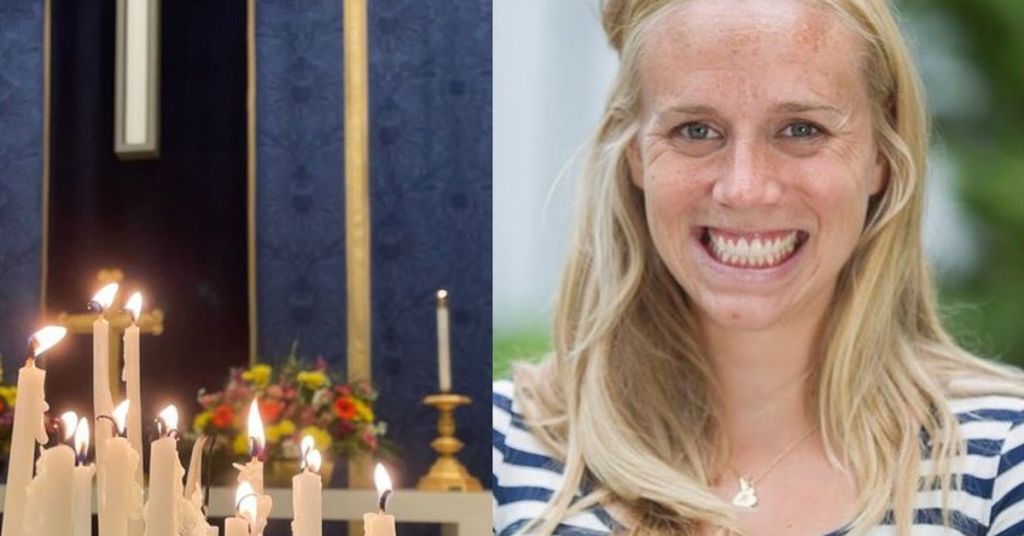 The death of Tennessee heiress Eliza Fletcher has been officially ruled a homicide after an autopsy revealed that the death occurred due to a gunshot wound to the head.

Law enforcement found Fletcher’s body in early September and was able to recover video footage that seemed to show Cleotha Abston forcing her into a vehicle. A judge has ruled Abston held without bail but did not release an official motive in the case. However, many note that Fletcher is the apparent heir to a fortune worth billions.

Abston is looking at first-degree murder charges, and prosecutors say they have not ruled out seeking the death penalty in this case. He had already served 20 years in prison on aggravated robbery charges from before.

The next court appearance for Abston, scheduled for October 5, will be the first step in a lengthy and official process necessary for such cases.

Her body was discovered days later outside of an abandoned home near Memphis. This location is the same home where the suspect showed up on video footage attempting to clean his clothes. Abston’s arrest occurred the day after Fletcher went missing, and he is now facing some consequences that will be a part of the process conducted after an event like this occurs.

Abston is currently being held in a Shelby County Jail while he awaits his court dates. The exact results of those court dates are yet to be determined, but it is clear that the official process has begun in this matter.