Do As I Say, Not As I Do: Another Dem Faking Their "Green" Politics 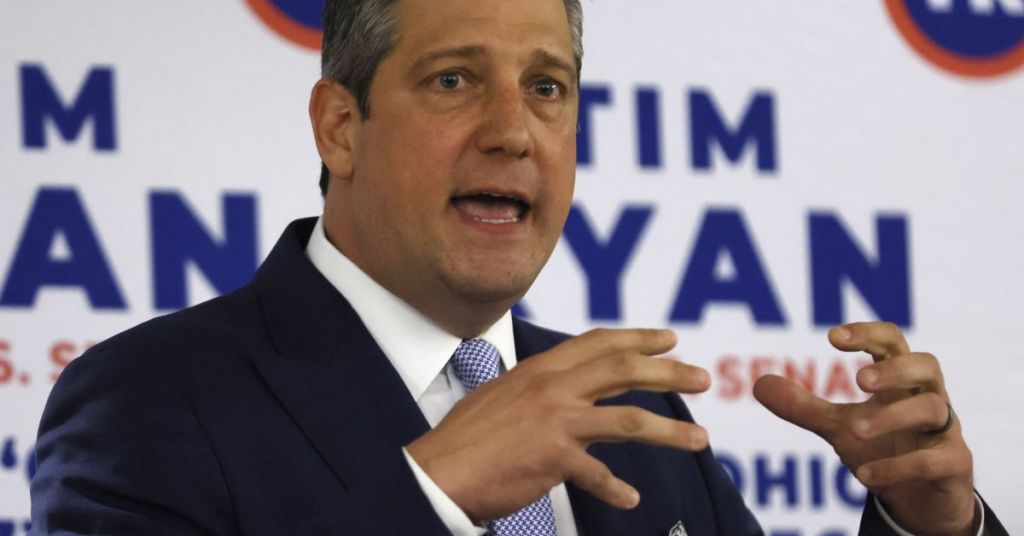 Democrats continue their hypocrisy throughout the nation.

The latest Dem to be called out is Tim Ryan, who firmly believes people should do what he says and ignore what he does. However, we cannot help but notice how he fakes going green. Offthepress.com says, “Tim Ryan says the United States is ready to ban gas cars. Ryan was arguing in 2019 that socialist Bernie Sanders’s plan to ban gas vehicles wasn’t ambitious enough.”.

According to The Washington Free Beacon, Tim Ryan has chosen to stick with gas-guzzling cars on the campaign trail. The news source stated, “Ryan’s first Senate campaign ad features him riding around with his son in a 2020 GMC Yukon. This car gets roughly 15 miles per gallon when driving around town. As he left a campaign stop in Zanesville, Ohio, last month, Ryan boarded a 15-mile-per-gallon Chevrolet Tahoe, another gas-guzzling SUV.”

The news source also reports that Ryan’s campaign spokeswoman Izzi Levy said, “Tim loves his UAW-built American-made Tahoe and wouldn’t trade it for anything—not even the $70,000 BMW that chauffeurs J.D. Vance around Ohio.”

However, a previous Tim Ryan touts that we should all switch to gas-saving cars and embrace a far-left view. He avidly supports the green agenda that the Biden administration forces on Americans.

The Washington Free Beacon was right that “When Tim Ryan ran for President, he fully embraced banning gas-powered vehicles. He said Bernie Sanders’s climate change plan didn’t go far enough. Now that he is running for Senate in Ohio, he’s doing everything he can to run away from the same far-left positions. Simply put, Tim Ryan will say whatever it takes to get elected. Then Ryan will sell out working-class Ohioans at the first chance he gets.’”

If politicians cannot be honest and stand behind their beliefs, they shouldn’t be running. At the very least, Democrats should stop being such hypocrites.