Buttigieg Promised A Tourism Strategy And Senators Are Still Waiting 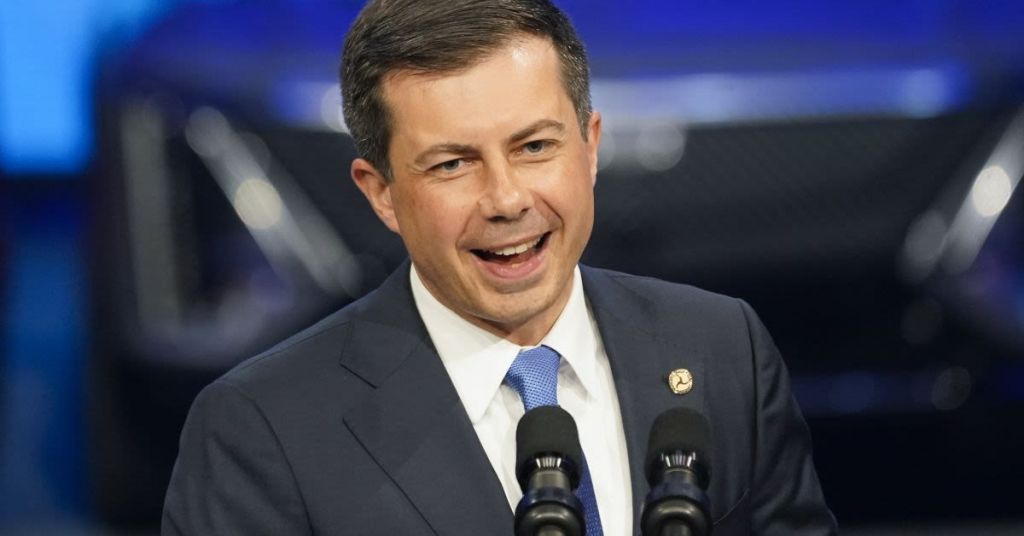 The incompetency of the Biden administration continues to be an issue impacting red and blue states equally.

Transportation Secretary Pete Buttigieg has failed to produce an updated strategy for tourism infrastructure before the May deadline set by congress. Many states rely on tourism to support their economies. A group of bipartisan senators sent a letter to Buttigieg demanding answers.

A 1.2 trillion bipartisan infrastructure bill was passed with a provision, i.e., the DOT must provide an updated document detailing the status of tourism in the aftermath of the Covid-19 pandemic. Of course, a good politician always has a good excuse, and Buttigieg is no exception.

He testified before the May deadline that his department was waiting for the Commerce Department to release their tourism strategy before he could release his.

According to commentators, Buttigieg decided to go on parental leave during the supply chain crisis, orchestrated by the progressives and amplified by the Biden administration through a series of bad and tyrannical decisions. So it should come as no surprise that he lacks any sense of urgency in this localized crisis for a few states.

Moreover, there is no accountability for members of the Biden administration. Even with the midterms approaching, they seem to be preoccupied with the proxy war in Ukraine and combating delusions of white Christian nationalism associated with the MEGA movement.

Besides, traveling freely across the country is antithetical to the Green New Deal. The reduction in carbon emissions during the lockdowns is often touted as a step in the right direction, according to supporters of the Green New Deal.