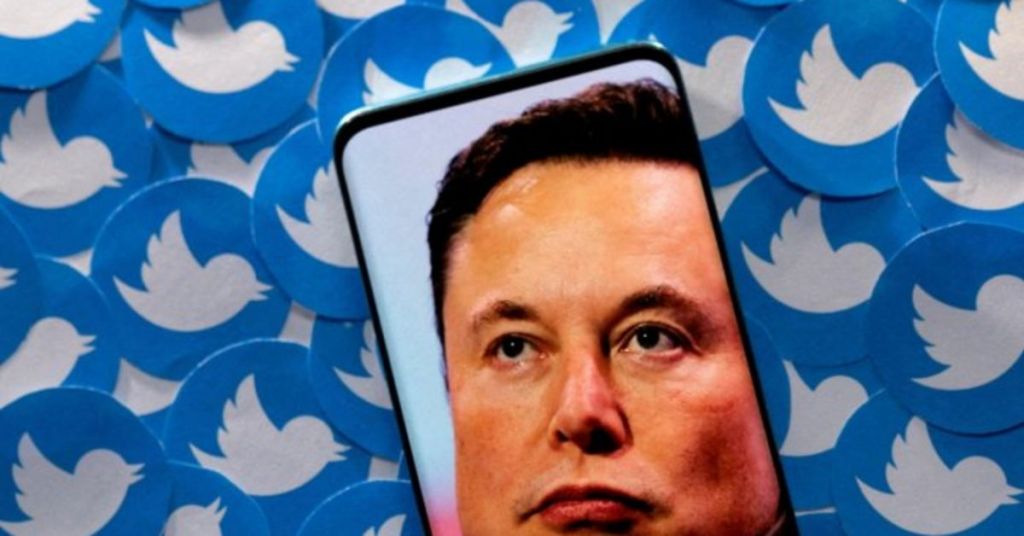 Elon Musk has already been engaged in one fierce legal battle, and another has landed on his doorstep.

Brands pulling away from Twitter isn’t the only problem, though.

According to the Indian newspaper The Deccan Herald, “Engaged in a fierce legal battle with Parag Agrawal-led micro-blogging platform over his termination of the $44 billion takeover deal, Musk’s criticism comes at a time when Delhi Commission for Women chairperson Swati Maliwal said on Tuesday that the replies received from Twitter in the Child Pornography complaint were incomplete. The commission was not satisfied with it.”

The same publication calls on the Indian court system to review "several tweets on Twitter openly depicting videos and photographs of sexual acts involving children... Many tweets also depicted brutal rape and other non-consensual sexual activities with children and women.”

The DCW, or Delhi Commission for Women, has summoned the police. They’ve given Twitter until September 30 to give them a satisfactory response to their concerns as well. The Commission also has a problem with the images and videos appearing on Twitter. They want answers as to why the videos were allowed on the platform instead of being removed.

According to The Daily Wire, “Andrew Stoppa, the founder of Ghost Data, said in a tweet Monday that he promised to release research about Twitter, adding the company ‘has a severe problem with child pornography.’”

Twitter has a problem, admits it, and needs to take the measures necessary to deal with it. Meanwhile, the TRUTH Social platform, founded by President Trump, has not been accused of having a child pornography problem.