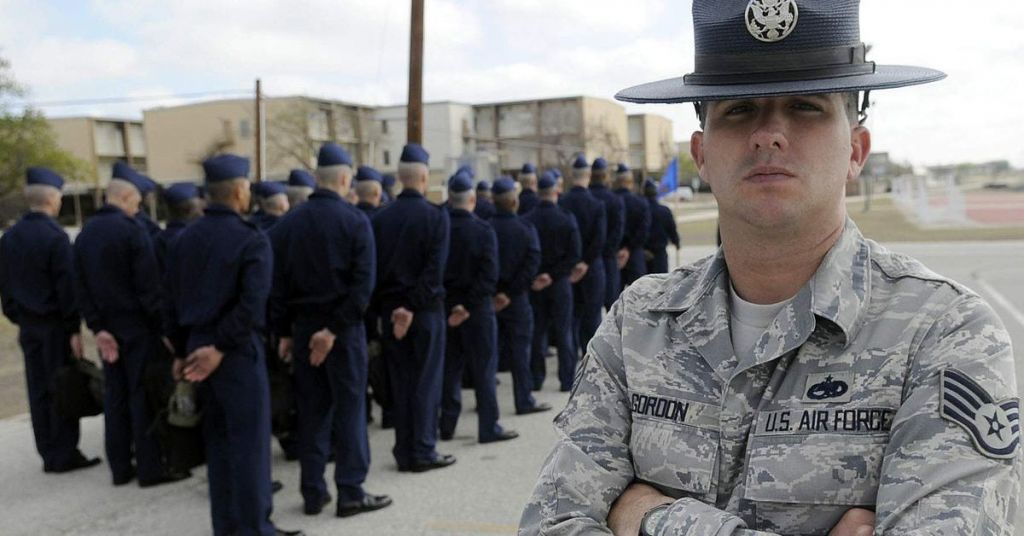 The United States Air Force faces fewer people enlisting, but they think they have found the perfect solution to meet its 2022 goals.

According to the Air Force, this single solution will boost recruitment.

According to The Daily Caller, the Air Force will let “male and female trainees bunk together, equipped with specially designed mixed-sex locker areas to incorporate individual shower rooms and restrooms with privacy for each trainee.”

The Air Force announced this as a potential solution to recruitment challenges facing this special warfare branch and a means of “fostering an environment of inclusion.”

According to the Air Force press release article, “The 76,000 square foot mixed-sex aquatic training center is slated for completion in August 2023”. The press release also noted, “When complete, the $66.6 million aquatics training center will accommodate training for more than 3,000 AFSPECWAR trainees annually by incorporating a full range of special operations training scenarios.”

There are no facilities available for women at the moment. According to The Daily Caller, women were first incorporated into career fields within the Air Force’s special warfare program in 2015. The lack of female restrooms and changing areas has been a major obstacle, according to military leaders.

According to military.com, Maj. Gen. Michele Edmondson said, "We continuously struggle to recruit enough people who have the potential to meet our standards in Air Force Special Warfare. We need to negate the unintentional barriers that prevent people from being on the team." The Air Force press release stated, “The construction of the mixed-sex facilities marks a positive step in the wing’s progress.”

While the shared facility isn’t going to make women want to join the Air Force, it does help overcome some gender barriers. In the future, the Air Force is determined to continue on this line to make everyone who enters the Force comfortable. “I want to leave no stone unturned,” said Second Air Force commander Maj. Gen. Michele Edmondson.