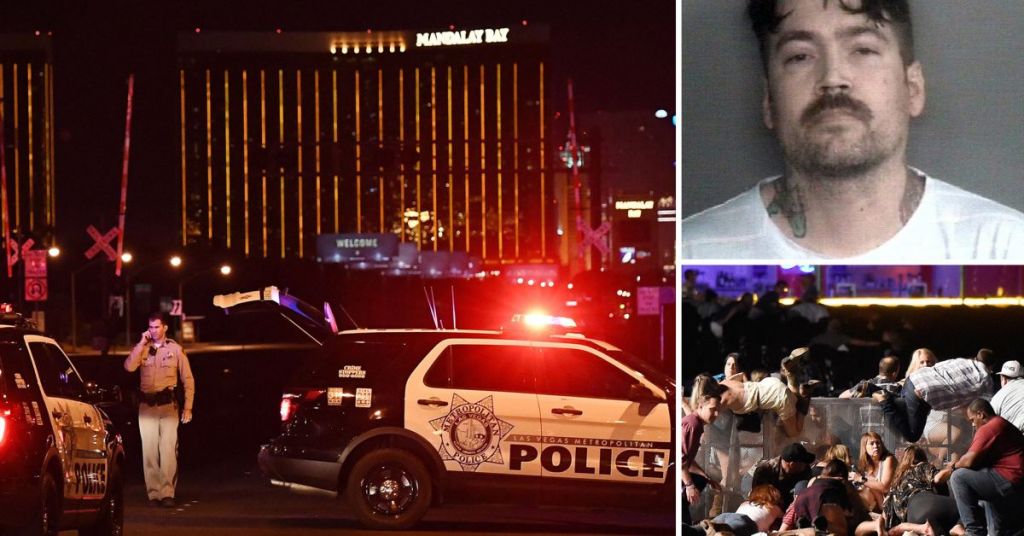 A man is behind bars after discovering his plans to massacre law enforcement.

According to news sources, he made plans and threats to kill specific individuals. After the plot was discovered, he found himself behind bars. Sfist.com states, “It’s still unclear where Marsh was allegedly planning the shooting.”.

The Post Millennial states, “Investigators said that Marsh made ‘criminal threats to kill specific individuals, specified law enforcement officers. He was preparing to commit a Las Vegas-style mass shooting on a specific date.’”

Post Millenial further states, “Police have not released details about how the evidence was obtained or what the evidence contained.” The same news source further states that Marsh continued to make additional threats to police officers and their families after he was arrested.

Per Sfist.com, “Obviously, threats to kill ‘specified law enforcement officers will get the attention of police. The law enforcement interrogation went far worse. According to the Los Angeles Times, ‘Authorities state that Marsh battered an officer with a table while being interviewed. Then, he threatened to kill other officers and their families.’”

This isn’t the only time Marsh has had problems with violence or threatened police officers.

The same news source continues, “Court records indicate that Marsh has previous criminal charges. He was previously charged with making criminal threats and waving a knife around in Chico in 2019 or 2020. A neighbor allegedly heard him yelling about a public beheading.” He pleaded no contest to making criminal threats and recklessly evading an officer. It’s possible he only recently got out of jail from that case.”

Marsh is being held behind bars without bail, per the Post Millennial. It’s a blessing he wasn’t arrested in a Democratic city that lets criminals and murderers run free due to no bail policies.