If Passed, This New Bill Will Allow States To Deport Illegal Immigrants 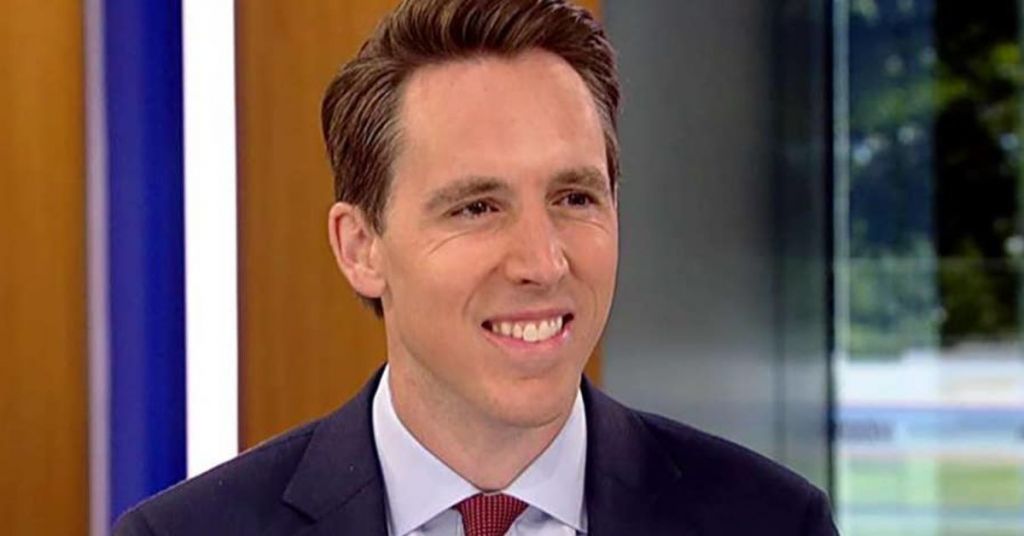 As unlawful immigrants flood border towns, businesses shutter their doors, and residents train their children to use weapons. The new Legislation will allow towns and cities to take control because the Biden administration refuses to.

According to Fox News, “Legislation introduced by Sen. Josh Hawley on Tuesday would allow states to enforce federal immigration law.” This legislation “includes the deportation of illegal immigrants. Senator Hawley calls for the US to ‘take the gloves off to fight unlawful immigration.”

Fox News continues, “The ‘Empowering States to Deport Illegal Immigrants Act’ would give states and law enforcement officers the power to enforce certain federal immigration laws. This bill comes amid ongoing Republican claims that the Biden administration refuses to secure the border.”

The bill would essentially turn over a ruling from the Supreme Court that limited states’ ability to fight immigration and put it in the hands of the government. If the bill becomes a law, states would be able to use the resources they have available to fight immigration.

Per Fox News, “It would give state prosecutors power to initiate prosecutions for violations of federal immigration law. States would be able to deport illegal immigrants. Border states must move to secure the border.”

Republicans have pointed out the more than 2.1 million encounters this year. Many of these encounters have resulted in their release into the United States. Per Fox, More than half a million ‘gotaways’ are also believed to have entered the US illegally. They have attributed the enormous migrant surge to Biden-era policies. “These policies have ended Trump-era border enforcement mechanisms and dramatically reduced internal immigration enforcement.”

Now, Republicans are going to have the chance to fight back. Every state will have the opportunity to ensure their citizens are safe since the Biden administration refuses to secure the border yet continues to tout that the US border is safe.