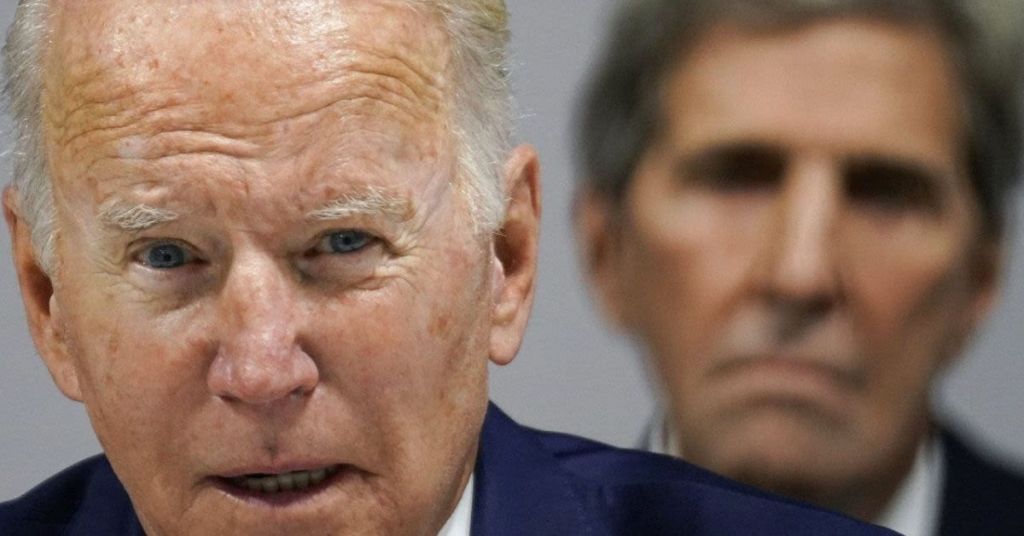 A green group greatly influences Biden and his policy-making decisions.

However, reports link that same group to the Chinese communist party. Republicans have devised a game plan to help keep our nation secure since the Democrats have failed to do that.

According to Fox News, “The NRDC, a non-profit organization based in New York City with total assets exceeding $450 million, has worked on climate issues extensively in China since the mid-1990s. Several of its top officials have worked for the Chinese Communist Party (CCP) or government-sponsored institutions.”

Several people are concerned about how the NRDC intertwines with the Chinese Communist Party and President Biden’s administration.

Fox points out, “On its website, the NRDC highlights its collaboration with a ‘wide range of Chinese and international partners to boost green policies and ‘fortify’ environmental regulations in the country.”

The organization states that it works within the laws of each country. However, organizations like the NRDC aren’t required to publicize all of their financial information. There are a few public things Fox News uncovered that are concerning.

The story also pointed out how the organization never criticizes China for greenhouse gas emissions. Fox quotes H. Sterling Burnett, the Heartland Institute’s Center on Climate and Environmental Policy director, who has a few good points. According to Fox News, “Why is NRDC not attacking China?” he continued.

“First off, they know that China can kick them out. Secondly, it’s hard to bite the hand that feeds you. If you’re being paid not to criticize somebody, you don’t need to criticize them.”

In June, two Republicans wrote a letter that may require the organization to register as a foreign agent. This action signals what will happen with the agency if Republicans gain control of Congress in the midterms.