Trump Vs. DeSantis Heating Up: Searching For Weaknesses 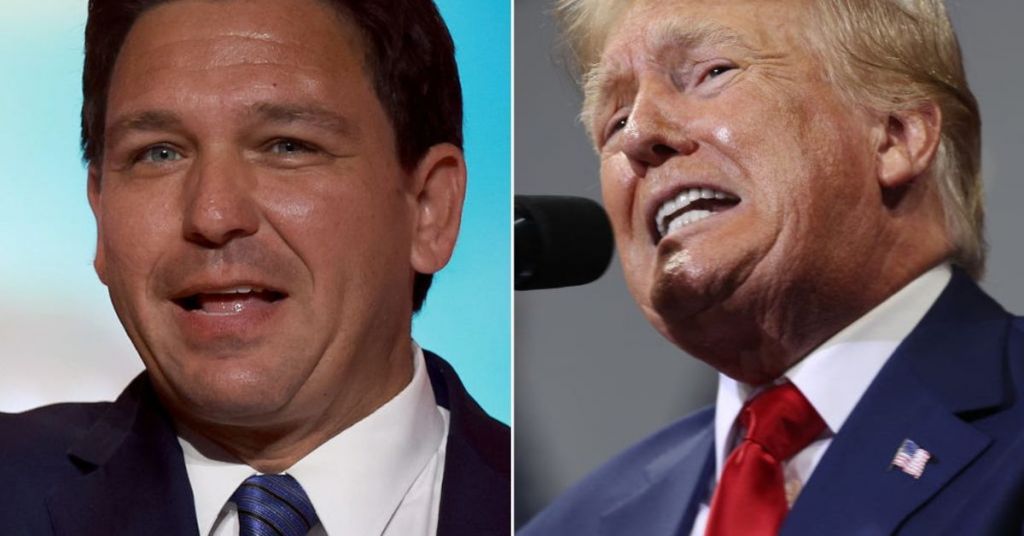 While we have yet to learn who will be in the primaries, two candidates have become obvious choices: DeSantis and Trump.

DeSantis is one of the few Republicans who hasn’t said he would back out if Trump runs. Now, the two teams analyze each other to look for weaknesses.

CNN states, “A deepening rivalry between Donald Trump and Ron DeSantis is beginning to spark a debate among conservatives. The debate is over the unofficial coronation of the Florida governor as the party’s most promising non-Trump option in 2024, with some prominent intellectuals and activists urging DeSantis superfans to pump the brakes.”

Trump teams have already begun to spot weaknesses in who is considered their biggest rival, and they’re not wrong.

According to Western Journal, “Now, a Washington Post report says Trump’s advisers have identified a key weakness in DeSantis’ chances. While his act may work in Florida, he’s never undertaken a campaign on the national stage and could wither once he’s tested.” One reason they think DeSantis could crumble nationally is that his skills as a public speaker leave something to be desired.

The Washington Post continued, “They argue that he’s not tested on a national stage and is not a compelling speaker. Some people who have met DeSantis earlier this year described the governor as a poor conversationalist with donors.”

Western Journal also commented, “Unnamed sources, according to the Post, said Trump has also called DeSantis ungrateful, telling advisers, ‘I made him.’”

The Western Journal further points out, “DeSantis donor Don Tapia, an ambassador to Jamaica under the Trump administration, told the Post that while the Florida governor ‘is building a base with the Trump people,’ the fact remains that ‘right now the Republican base is Donald Trump’s base.’”

The rivalry between Trump and DeSantis continues as Republicans eagerly wait to see who will be the 2024 candidate. Trump is the obvious choice, but we can’t rule out DeSantis just yet.