Watch Manchin In Shock: He Did Not Expect This... 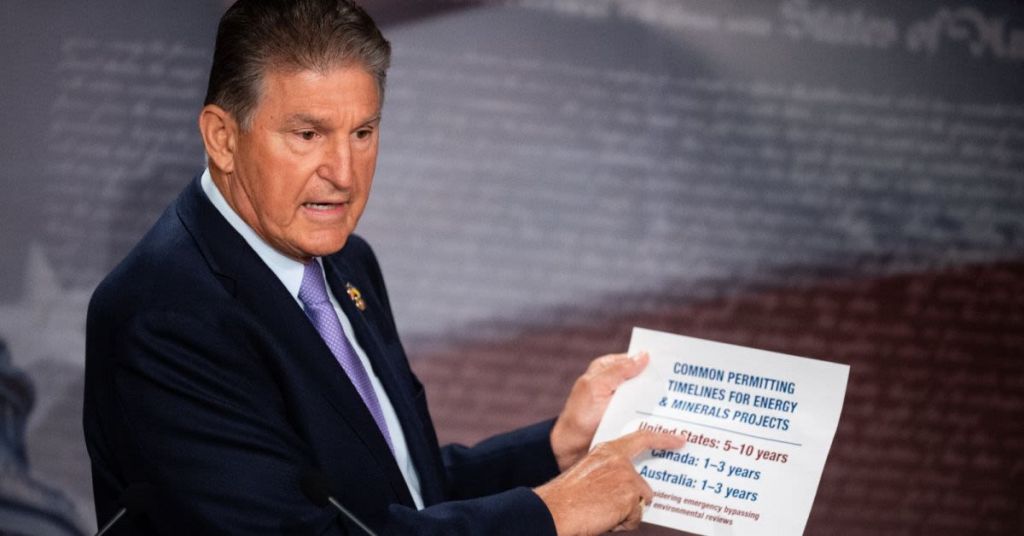 Sen. Joe Manchin (D-WV) has gotten himself into a quandary. He has blocked some of the worst legislation proposed in the past 18 months.

Since the beginning of the Biden Administration and the election of a 50-50 Senate, he has enjoyed considerable respect from Republican senators.

However, Manchin threw all of that away by voting for the misnamed Inflation Reduction Bill. In return, he got Senate Majority Leader Chuck Schumer (D-NY) to support a bill that would, among other things, reform permitting oil and gas leases.

Sen. Bernie Sanders (I-VT) and the members of the “Squad” oppose the bill because they hate the oil and gas industry. However, many Republican senators also oppose the Manchin bill. However, according to Fox News, the bill has been attached to a stop-gap spending bill that must pass lest the government experience a shutdown and runs into trouble.

It’s not that the Republicans oppose the concept of permitting reform. Many GOP office holders have railed against President Biden’s war on the oil and gas industry that has caused spikes in gas and energy prices. They would prefer that Congress handle the matter in a separate piece of legislation.

“Capito, however, has a separate permitting bill in the works, which Republicans reportedly would rather see unified support for.”

During an interview on Fox News, Manchin expressed some exasperation about the state of affairs.

“I never did think Bernie would ever [support it] – he’s never been for any permitting reforms whatsoever, and he’s not been for an energy policy that works for America -- That means all-in; you have to have fossil.

“You have to be strong with your fossil [fuel production]. You have to be energy independent if you want to be secured and if you want to be the superpower of the world, we can walk and chew gum. We can invest in the technology for the future, making sure we have the energy we need today. So I never did think I’d have Bernie and some of the extreme far left.”

According to E&E News, Manchin wrote an op-ed in the Wall Street Journal in which he ascribed the GOP opposition to his bill to “extreme politics.” Why else would they find themselves on the same side as Bernie Sanders?

The fate of the continuing resolution and the permitting reform provisions is uncertain. Senate Minority Leader Mitch McConnell is whipping against the bill in hopes that it will force Congress to consider Capito’s separate legislation.