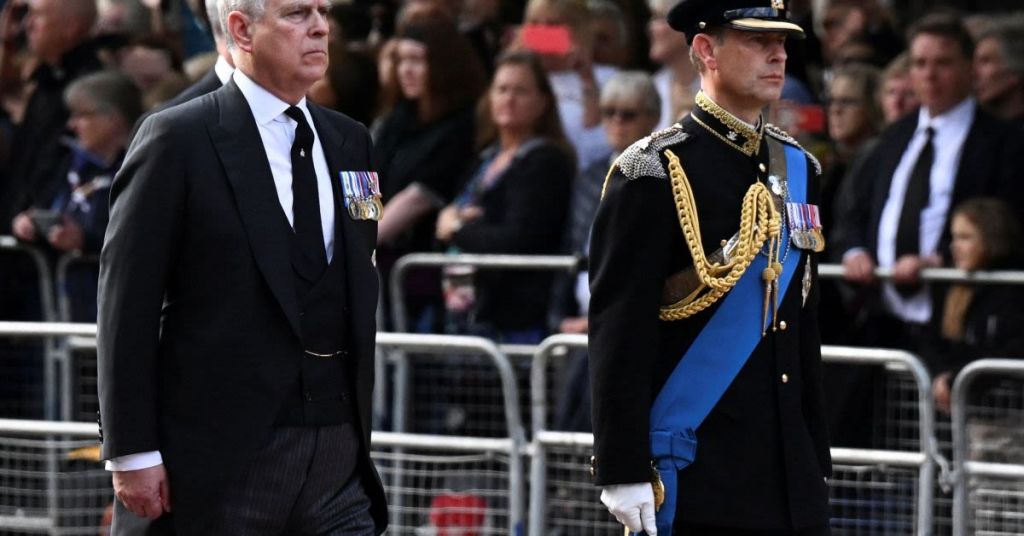 Prince Andrew is the one face within the royal family that may soon disappear from the screen.

His future within the family is uncertain because of recent events.

Fox News reported that Nick Bullen, the founder of True Royalty TV, stated, “For Prince Andrew, his life as a working royal is well and truly over. We won’t be seeing very much more of him in the coming weeks and months. I don’t believe that he is a part of the King’s plan for the future of the monarchy.

The King has been very clear in saying that he wants a slimmed-down monarchy. He’s focusing on immediate heirs. Having his grandchildren, Prince George and Princess Charlotte, as part of the funeral was a very clear message – this is the future.”

King Charles must now consider the next person in line to the throne. He must choose one son over the other. Prince William is the next in line, and it stands to reason that Charles will spend all his time getting his son ready to take his place someday.

Bullen also stated, “I think that’s where you will see the King focusing all of his attention on – the Prince and Princess of Wales. A role for Prince Andrew just doesn’t exist anymore. He won’t be given any of his military titles again. He’s not going to be a working royal again. So I think we won’t be seeing very much of him on the public stage again.”

The younger brother was stripped of his military titles due to his involvement in questionable activities. The King is now responsible for ensuring the next in line to the throne is ready for the job when the time comes. The symbolic position of being the King is a big job, and the person must be well prepared.