Watch The Harsh Reality: Dem City Ransack Coming Soon To A City Near You 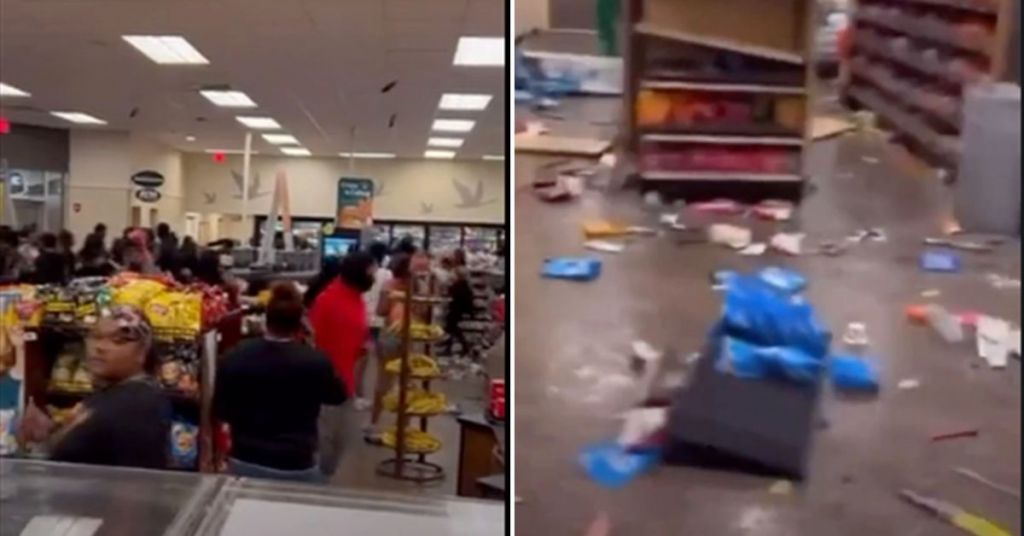 The Democrats have made a mess of things because they have limited law enforcement and allowed people to commit certain crimes without being held accountable for their actions.

Philadelphia residents were privileged to watch one of their Wawa stations get picked apart by a bunch of thieves.

The criminals entered the gas station and destroyed the place by terrorizing the people inside and messing up the place. The smash-and-grab crowd is just one of many such crime spree participants popping up around the country.

According to Fox News, the state of California is under siege by smash-and-grab groups empowered by the Democrats, who are unwilling to let law enforcement do their jobs and enforce the laws. Recently, a jewelry store in California was attacked by four people on a snatch and grab run.

Sarah Baca and Dallas Baca were at their store when the crime took place. Fox News reported that Sarah Baca said, “I think this is like our livelihood and … we want California to be great again. And this is like our home. We want to defend it. I’ve grown up here my entire life.” She continued, “It’s sad … what the state has come to, but I think with … good people all banding together that … all have the same values, we can turn it around, I’m hoping.”

The two kids tried to fight off the four robbers. They reasoned that they would instead try and stop the crime rather than sit back and let them get away with it. Democrats love criminals, and they are changing the laws to let them get away with committing minor crimes and not have to pay the penalty for the misery they cause to others.