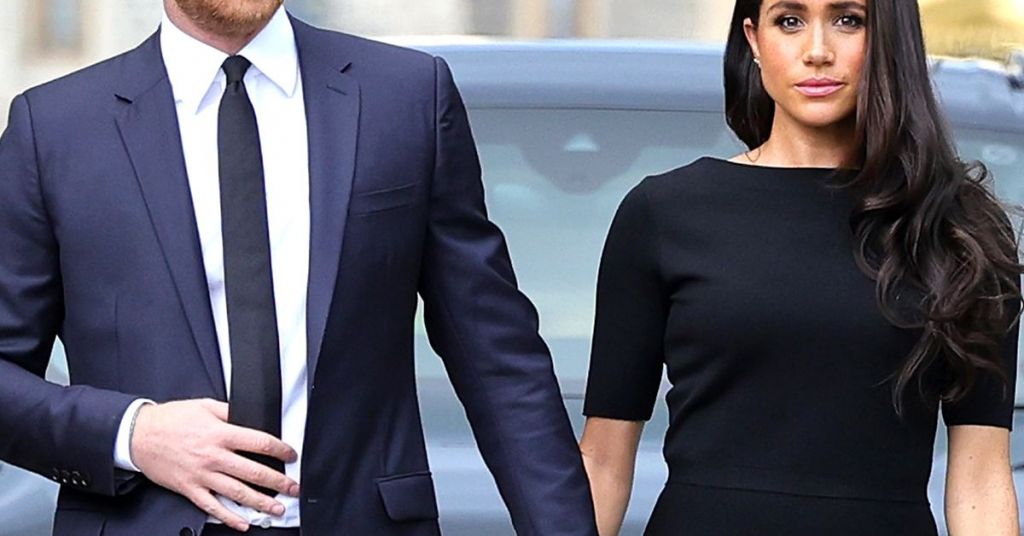 Meghan Markle may have been a famed person when she first entered the royal club, but she quickly became a weight for many people.

Those that worked at the palace were relieved when she left. Markle was called a “narcissistic sociopath” in a new book that was recently released. And those that worked around her have said they are part of the “Sussex Survivors Club.”.

The book that raises eyebrows is “Courtiers: the Hidden Power Behind the Crown.” It was written by the Times reporter Valentine Low.

According to the Daily Wire, Low wrote in his book, “Sources say the team came up with a damning epithet for Meghan: a ‘narcissistic sociopath.’ They also reportedly said on repeated occasions: ‘We were played.’”

The workers led themselves to believe that Markle was looking for happiness. But Low makes the note that she was looking to be rejected all along.

The Daily Wire reported that one ex-staffer reportedly told Low, “The mistake they made was thinking that she wanted to be happy. She wanted to be rejected because she was obsessed with that narrative from day one.”

The book presents Royal Markle as a person that can not be handled by anyone. She was to be the problem child that no one wanted around. And Low makes it seem like she lived up to that expectation.

The Daily Wire also reported, “Prince Harry and Meghan Markle have been at the center of numerous palace intrigue stories leading up to and since their exit from palace life.”

King Charles III also thinks he might take away his son’s claim to the crown should some bad events happen to him. That would keep Markle from becoming a queen of England one day.