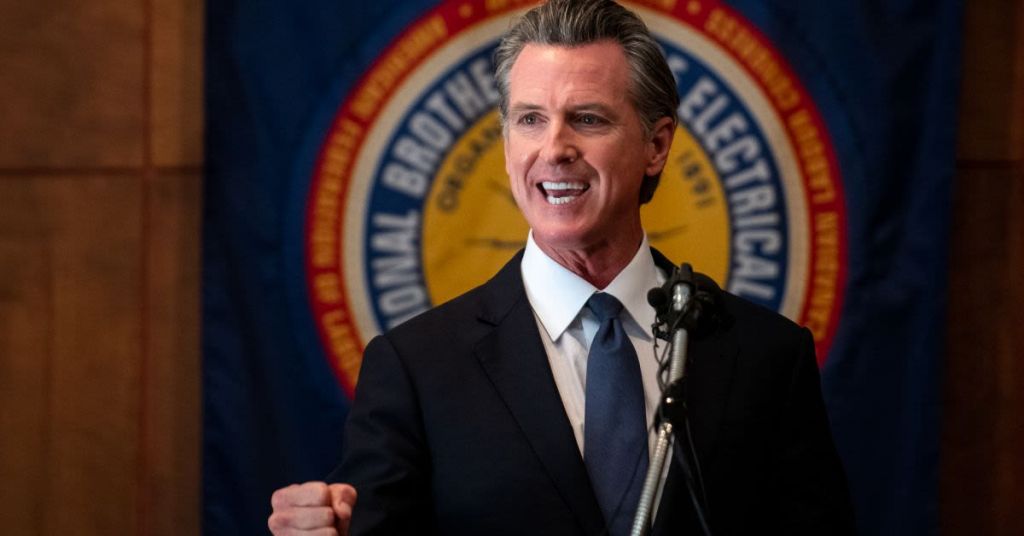 President Joe Biden finally found it within himself to call off the long pandemic.

The Democrats used the pandemic to cover up their socialist agenda. But now it seems that other more radical liberals, such as Governor Gavin Newsom, are refusing to let go.

Newsom has a bill on his desk that would cripple the medical field in California. The bill essentially forces doctors to accept the medical opinion of the state. Any deviation from the published narrative would immediately keep them from being able to practice medicine in the state.

Fox News reported, “The bill in question, AB 2098, would allow the Medical Board of California to revoke a doctor’s license to practice medicine in the state for expressing an opinion ‘contradicted by contemporary scientific consensus contrary to the standard of care.’ The problem is that ‘contemporary scientific consensus’ has fluctuated wildly over the past two years.”

At one point, the story was that the vaccination would keep people from getting COVID-19. But now, it will only help prevent the virus from making a person extremely sick.

Fox News also pointed out, “In the early days, we were told to ‘STOP BUYING MASKS!’ because ‘they are NOT effective in preventing the general public from catching Coronavirus.’ On day one of his presidency, Biden ordered a mask mandate for federal workers and on federal land. Last summer, Biden said ‘if you’re vaccinated, you shouldn’t wear a mask,’ before reversing course months later and urging Americans to mask up.”

The story even fluctuated to include wearing multiple masks at once. . Newsom’s problematic law is an issue for millions of people. It essentially sets up his state to control the truth, including only the things they want people to believe. The state of California has become the first socialist state.