Lightfoot's Crime-Ridden Chicago: Death Stats Are In For The Weekend 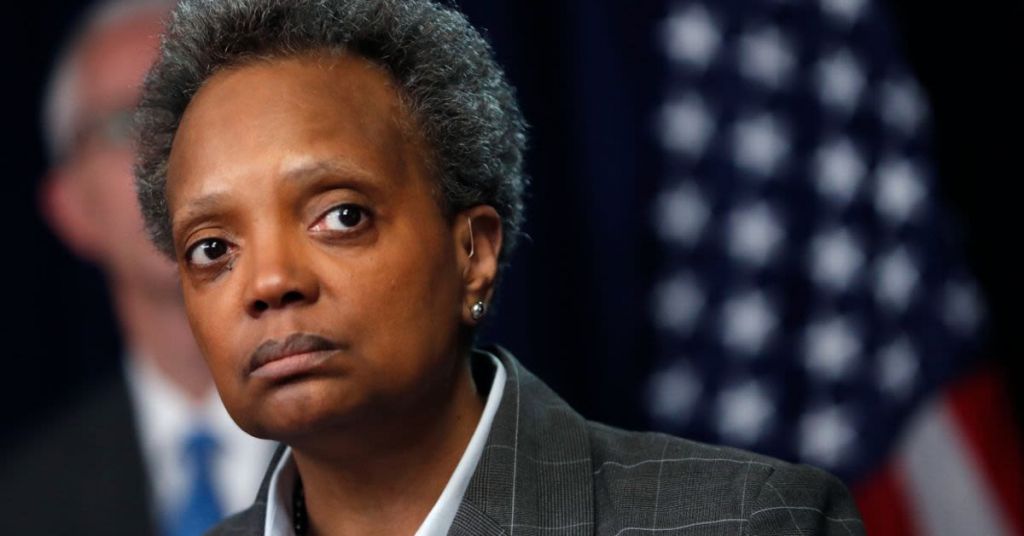 Chicago, and Lightfoot, are known for the failed crime policies in Chicago.

New legislation that will go into effect next year allows murderers and pedophiles to walk free without bail. Crime policies in Chicago exaggerate crime in already crime-ridden neighborhoods. Now, the death stats are so we can see just how bad it is in Chicago.

Wirepoints states, “Chicago Mayor Lori Lightfoot and Illinois Gov. J.B. Pritzker are increasingly pushing back with ad hominem attacks. We hear calls of ‘racism’ against any criticism of their failed crime policies. That’s their typical response to those that oppose the city’s loose criminal justice policies and the state’s end of cash bail starting Jan.1, 2023.”

According to Breitbart, “On Monday morning, ABC 7 / Chicago Sun-Times reported the weekend totals for shooting victims was 38, seven of whom had succumbed to their wounds.”

Breitbart reports, “The Sun-Times’ Chicago homicide database shows that 508 people were killed in the city from January 1, 2022, through September 25, 2022.”

Wirepoint also points out, “While it’s true that plenty of smaller American cities fare worse on the homicide front – New Orleans takes the crown for the highest murder rate in the country – Chicago still compares poorly to its other big-city peers, including Houston and Phoenix.” At one point, Chicago and New York had similar homicide rates. Now, the rate in New York has fallen drastically compared to the 90s. The rate in Chicago has risen just as drastically.

What will it take for Chicago politicians to realize that their failed policies are putting more people in danger than helping?