Watch: Alec Baldwin Back In The News As Charges Loom 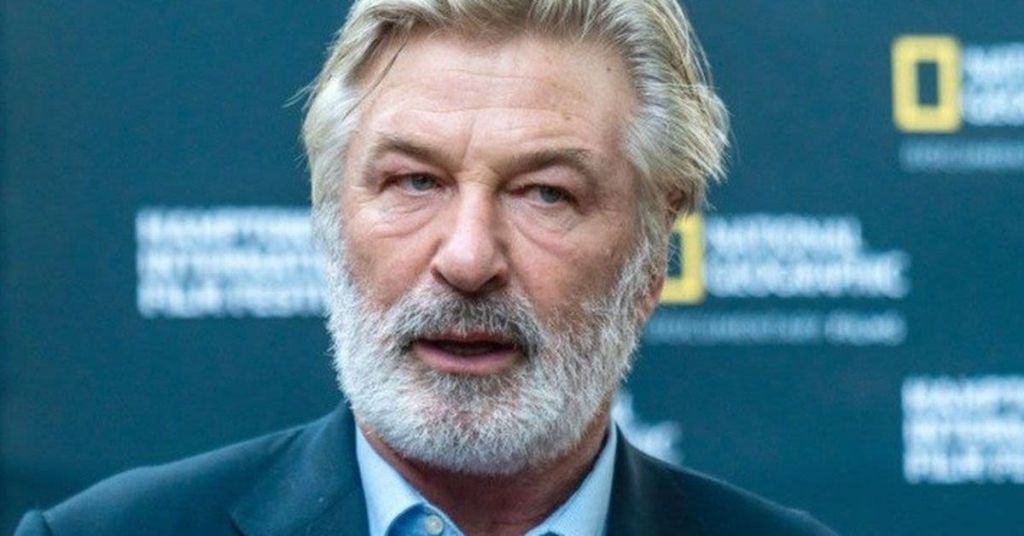 Disgraced actor Alec Baldwin is back in the news again.

It is not good news for the man who shot to death cinematographer Halyna Hutchins in October 2021 on the set of an independent western entitled “Rust.” According to Fox News, the news is bitter/sweet as Baldwin has just welcomed his eighth child into the world.

“Just 48 hours after announcing the arrival of his eighth child, ‘Rust’ actor Alec Baldwin posted an eerie message to Instagram, writing in part, ‘Lots of changes coming. But my family has kept me alive.’

“The post, which featured five of the seven children he shares with his wife, Hilaria Baldwin, included the actor’s reflections on his children entering the world — all being born in the same hospital.

“The 64-year-old ominously wrote, ‘My heart has been broken a thousand times this past year. And things in my life may never be the same. Lots of changes coming.’”

What kind of changes to which is Baldwin referring to? The UK Daily Mail suggests that Santa Fe District Attorney Mary Carmack-Altwies has asked for funding to charge and prosecute four people concerning the shooting, including Baldwin. She has not said which charges she is considering but has said that she is looking at homicide and gun laws that she could use in her prosecution.

Baldwin has spent the last year protesting his innocence. He claimed that he did not pull the trigger when the gun fired. He also shifted the blame for the shooting to the armorer, Hannah Gutierrez-Reed.

Gutierrez-Reed should have ensured that the weapon was safe and contained only blank rounds before placing it in Baldwin’s hand. No one has yet ascertained how the gun came to hold live rounds or how it might have fired if Baldwin had not pulled the trigger. A medical examiner ruled the shooting to be an accident.

Hutchins’ family has filed a wrongful death lawsuit against Gutierrez-Reed. Like Baldwin, she has denied all wrongdoing in the incident.