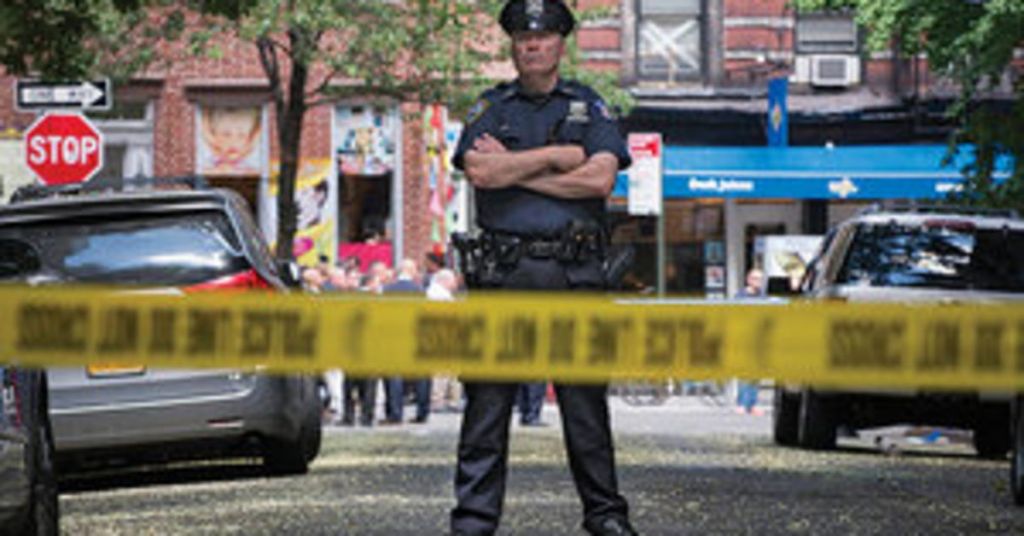 Kids in dangerous communities receive constant exposure to violence and drug addiction. Now, parents send their children to therapy to help them learn how to cope with the stress that they don’t get a break from no matter where they are.

According to The New York Post, “In neighborhoods such as Hell’s Kitchen, many kids are now in therapy, according to mom Katie Hamill, 43. Her 7-year-old daughter is being treated for anxiety.”

The news source continued, “The little girl gets upset when she sees “the dying people.” She’s referring to the junkies who look dead and whom she thinks no one is helping, the mom said. And she sees too much horrible behavior from adults, including one addict trying to rip out his hair after getting high at a playground.”

Homeless people and junkies are not the only things contributing to increased crime. Failed policies contribute to the rising crime rate. The New York Post states, “Exacerbating the quality-of-life decline is state bail reform. The bail reform has caused the release of dangerous accused criminals. It also resulted in the decriminalization of drug paraphernalia, prompting the NYPD to stop detaining junkies shooting up in public.”

Children are scared to cross the street now. Their parents want to move out of the city to escape the high crime rate. The New York Post says, “Therapists say the toxic combination of COVID stress and daily doses of horrid behavior is creating a veritable Generation Angst in the city.”

One psychiatrist shared what she sees daily. The Post Millennial reports, “It can be stressful, especially with sensitive children in my practice,” she said, adding that confident kids “voice concerns about seeing people suffering in the streets. They know people are not getting treatment and want to do something about it.”

As more Democratic cities defund the police and decide to let criminals roam free with little or no consequences, everyone in the town suffers. This is no way for children to grow up.