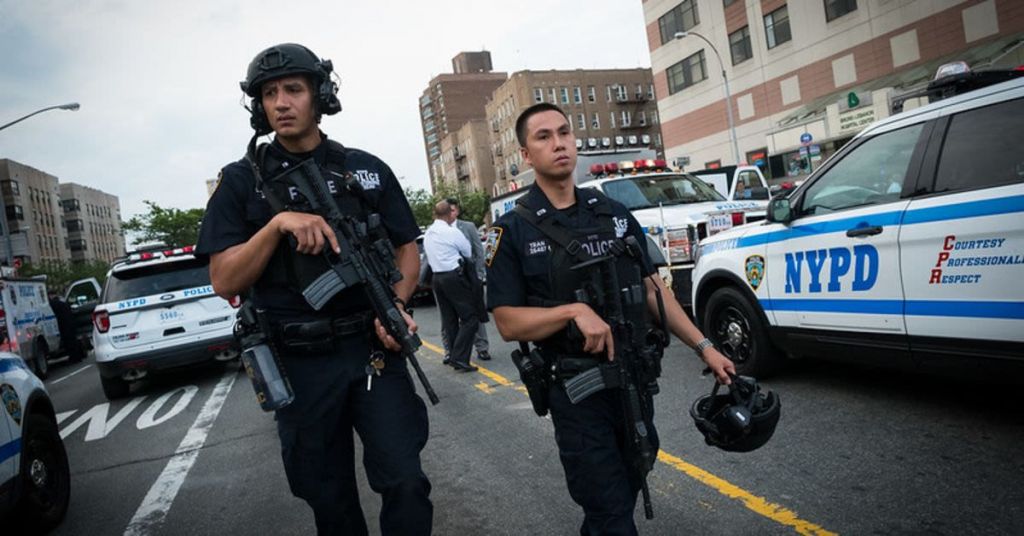 New York City faced a massive defeat when a Manhattan Supreme Court Judge ordered the reinstatement of police officers who were fired due to refusing the Covid vaccine.

Manhattan Supreme Court Justice Lyle Frank declared the vaccine mandate invalid "to the extent it has been used to impose a new condition of employment" for Police Benevolent Association (PBA) members, according to the New York Post.

"This decision confirms what we have said from the start: the vaccine mandate was an improper infringement on our members' right to make personal medical decisions in consultation with their own health care professionals," stated PBA President Pat Lynch, who was pleased with the judge's ruling.

This ruling came shortly after another win for the NYC police force. Alexander Deletto, a Brooklyn cop, was unlawfully terminated when he refused to get the covid shot for religious reasons. However, a Manhattan judge ruled in his favor and ordered his reinstatement.

Although Judge Frank clarified that the vaccine mandates were "appropriate and lawful" at the time they were initially enforced, his ruling was based on the fact that enforcement of the mandate went beyond "monetary sanctions."

The New York City Department of Mental Health and Hygiene took extreme measures to enforce the covid vaccine mandate, including issuing unpaid leaves of absence and suspending or terminating city employees who refused to get the vaccine.

Judge Frank identified the issue as the "legal basis or lawful authority for the DOH (Department of Health) to exclude employees from the workplace and impose any other adverse employment action as an appropriate enforcement mechanism of the vaccine mandate."

The New York Law Department disagrees with Judge Frank's decision and plans on filing an appeal, stating, "It is at odds with every other court decision upholding the mandate as a condition of employment."