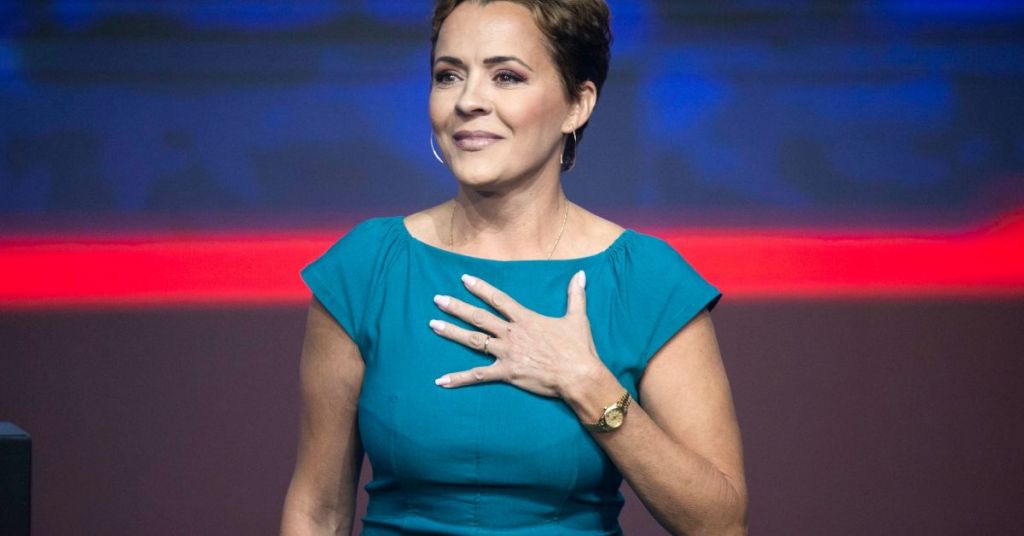 Kari Lake is a Republican that is the state of Arizona’s gubernatorial nominee.

She is under fire after making a statement that ends up proving to be false.

The Washington Examiner reported that Lake stated, “In Hobbs’s Arizona, your kindergartner wouldn’t learn the Pledge of Allegiance. As a legislator, Hobbs actually voted to block the Pledge of Allegiance, our national anthem, our Constitution, the Declaration of Independence, and even the Mayflower Compact from being taught to the next generation of Americans right here in Arizona.”

The issue reported by the Washington Examiner is that Lake had a misunderstanding of the bill in question. The news outlet said that Wes Gullett, the former chief of staff to ex-GOP Governor Fife Symington, would reveal that “Voting against this bill would not be voting against the national anthem.”

The Washington Examiner reported that he stated, “the bill Lake is referring to would have only added the words’ Ditat Deus,’ which means ‘God Enriches,’ as well as the phrase ‘In God, We Trust’ to things that could be taught, read and posted in classrooms. What the bill didn’t do is prevent any of the things Lake listed in her video from being taught and posted in Arizona schools.”

The misunderstanding by Lake and her team is a setback for her campaign. How much of a set back is not yet known. Her opponent has a track record that has proven to be anti-American. And that is something the American people cannot afford at any level of government.