This Could Be The Biggest Change In Italian Politics Since WWII 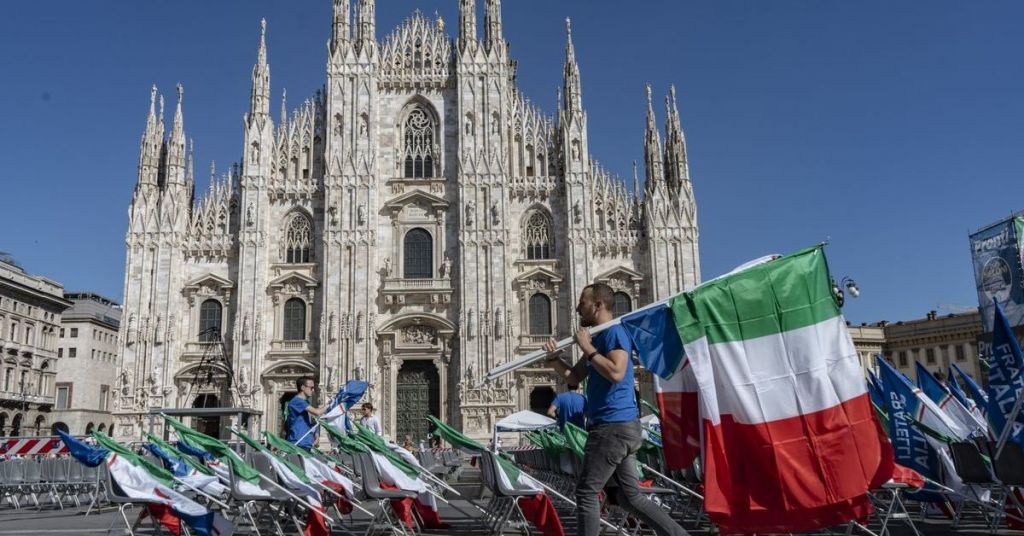 Is Italy ready for its first right-wing prime minister since World War II? According to Fox News, they are right on track, not only for that but for the first female elected to the office.

In 2019, Giorgia Meloni told her supporters at a rally in central Rome, “I am Giorgia, I am a woman, I am a mother, I am Italian, I am a Christian.” According to France 24, she added, “No one will take that away from me.”

Meloni’s election as Prime Minister will make history in more ways than one.

As Italians elect a new parliament on Sunday, they will determine who will govern them as their next prime minister.

Fox News reported that polls have indicated that 25% of the vote will go to the Brothers of Italy party, and 45-year-old Meloni will be elected. According to Reuters, the party rose in popularity after receiving 4% of the vote in 2018. It is described as a right-wing populist, politically conservative party.

Meloni’s views include a harsh stance on illegal immigration, and she plans to roll out a blockage to patrol the Mediterranean. She also intends to protect traditional family values and lower taxes.

Speaking to the Voice of America, Luigi Scazzieri, an analyst at the Centre for European Reform, said the female candidate’s rise in popularity is due to her economic views, policy, and “down-to-earth” approach to her constituents. “In part, it’s about her policy platform, her socially conservative views, her economic views–which are also quite social in a way in terms of, for example, raising people’s pensions or benefits.”

Arguing that the European Union is too bureaucratic, according to Fox News, Meloni staunchly backs Nato and says she would not push for “Italexit.” She campaigns against LGBT “lobbies” and stands behind a “Christian Identity” in Europe.

Meloni told Reuters recently in an interview, “My greatest desire is to lift up, to lift our nation up again from decline.”