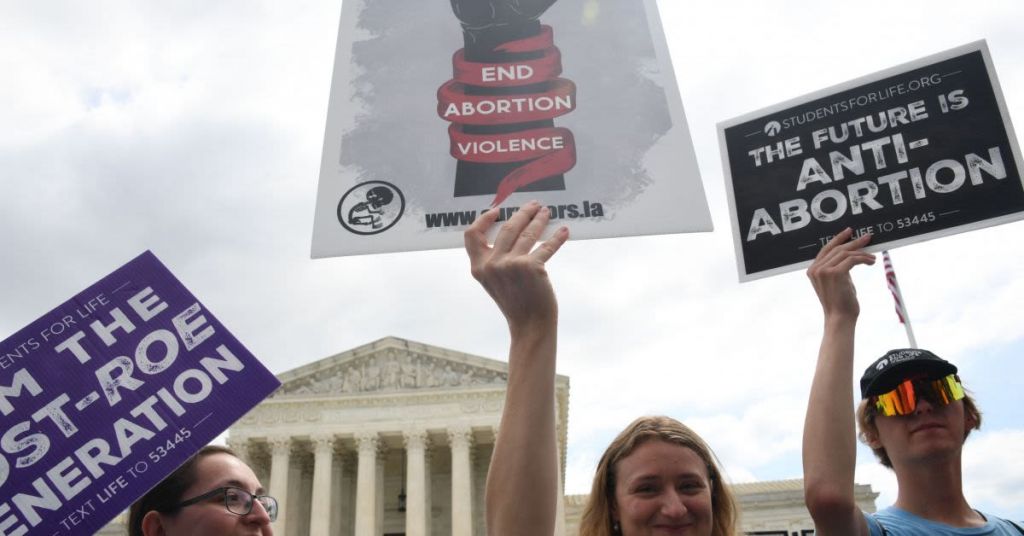 An 83-year-old Right to Life of Michigan volunteer was shot in her Lake Odessa neighborhood while passing out pamphlets.

She was canvassing door-to-door, sharing information against Proposal 3, legislation that will be voted on in November and would protect abortion rights in the Michigan state constitution. The U.S. Supreme Court ended constitutional rights to abortion access three months ago when they overturned Roe v. Wade.

According to the Michigan State Police, the gunshot victim drove to the Lake Odessa Police department after being shot in the shoulder, where she was taken to the hospital. She was treated and released.

The incident occurred after a “heated argument at a residence” in her community, reported the Detroit News. The victim did not know the man who shot her, or his motive, as he was not a part of the argument. Law enforcement told Fox News she was shot after a “verbal altercation while she was passing out pamphlets.”

While police reported the victim as 83, Right to Life of Michigan reported her age as 84.

Following the incident, Right to Life of Michigan tweeted, “One of our 84-year-old volunteers said she was shot in the back/shoulder on Tuesday while going door-to-door in her town of Lake Odessa to talk about Proposal 3. She doesn’t know who shot her or why. That’s all we know right now.”

Right to Life of Michigan is a pro-life nonprofit organization campaigning against Prop 3 up to the mid-term elections. Fox News stated, “The victim is still recovering from her gunshot wound and wishes to remain anonymous while the criminal investigation proceeds.”

On Saturday, Chris Gast, an official of Right to Life of Michigan, told Fox News Digital, “We’re glad the victim is recovering, and our volunteers will continue knocking on doors on Proposal 3.”

According to the Michigan State Police, the crime is still under investigation.