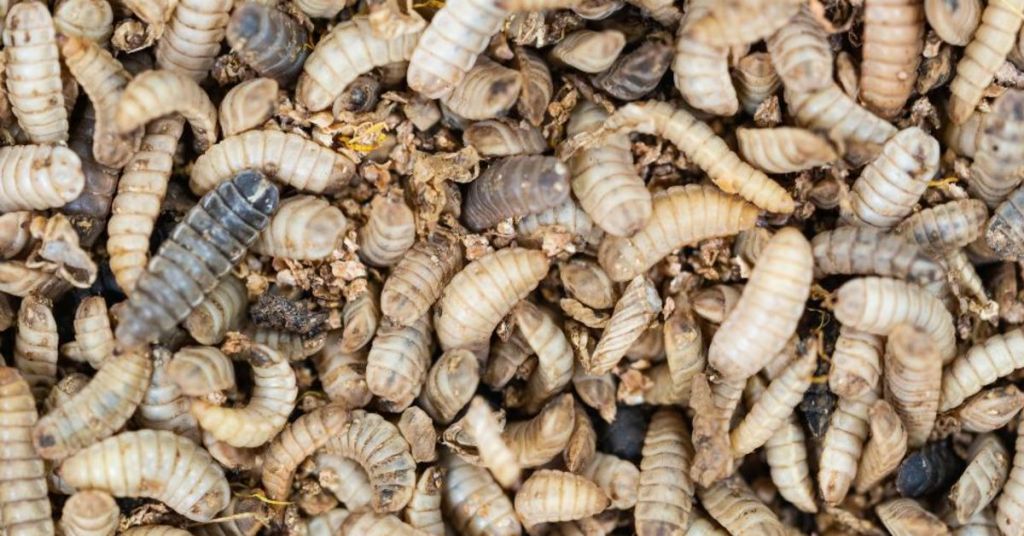 InnovaFeed is a leading producer of bugs geared to serve as a substitute for animal and plant nutrition.

The company has plans to expand its operation to produce better bugs for food.

The company reported that it was able to raise $250 million under the leadership of Qatar’s Sovereign wealth fund. The impressive jump into a new business realm has set up InnovaFeed to get ahead of its competition by building new and improved bug farms.

Blaze Media reported that “Countless companies have entered the ‘alternative protein’ market in recent years, many claiming to offer more sustainable and healthy products than those typically found in supermarket meat aisles. Companies like Impossible Foods and Beyond Meat offer plant-based meat substitutes, creating vegan options meant to replicate the taste and texture of meat. Others are developing cultured meat, which is meat grown from animal cells in a laboratory.”

They focus on producing better-tasting bugs that serve as a substitute for meat consumption. Blaze Media also found and reported that “Protein from insects, particularly crickets, is another alternative to farm-raised animal protein that has ‘been touted as a ‘solution to world hunger.’”

Developers of the new protein of bugs see the potential of earning billions by forcing people to eat bugs instead of beef. The problem they are facing is that few people will be willing to replace a beef burger with a bug patty.

The building is expected on the new insect farms shortly. The company sees its investment as a way of helping future generations. Clement Ray is the CEO and co-founder of InnovaFeed. He stated, “At a time when conservation of our natural resources and the preservation of our environment are becoming an absolute necessity, we ‘are convinced that the insect industry is a key solution for our planet’s food production needs.”