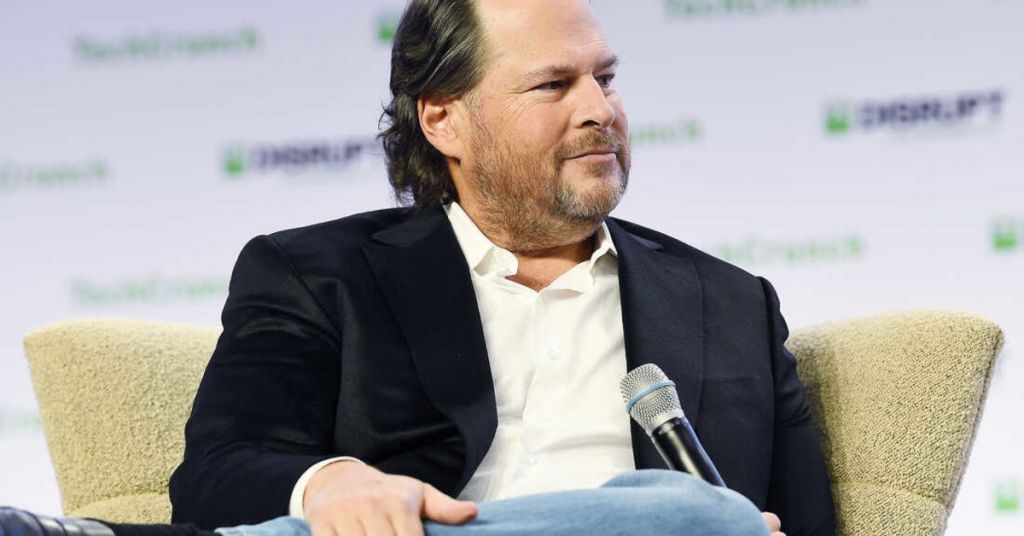 According to WISH-TV, a large tech company that employs more than 2,300 people will relocate its Indianapolis employees if they are concerned about abortion access.

Billionaire Marc Benioff, Time magazine owner and co-CEO of Salesforce, told CNN his role is to support his Salesforce employees, even if it means removing resources from conservative states unsupportive of equality and dignity.

“We are dealing with a whole series of crazy presidents, crazy governors, and crazy mayors all over the world in every country, every city, and every state. The number one thing I can do is let my employees know I’m here for them,” Benioff said, according to WISH-TV.

CNN’s Poppy Harlow pressed Benioff to elaborate on his accusations, “Who is crazy?”

According to the Daily Wire, in a blatant attempt to discredit conservatives, Benioff responded, “I’m really talking about all of the situations that I’ve had to go through, over the last decade, especially where our employees will contact me and say something is just not right.”

In their conversation, Benioff spoke about a 2015 instance where he threatened to pull his company’s investment in Indiana the day before then-Governor Mike Pence signed a revised version of the Religious Freedom Restoration Act. A week later, Benioff publicly stated his intention to offer relocation packages to employees who chose to leave Indiana.

More recently, in September 2021, after Texas passed a new anti-abortion law, Benioff told Salesforce employees the company would assist in relocations if they were concerned about the legislation.

“We actually said, if you are going to discriminate against our employees, we won’t be able to set up shop there,” Benioff told CNN about the 2015 instance, then added, “And when we said that, 200 other companies the next day, the largest companies in the United States all said, ‘We agree. We have to support our LGBTQ communities as well.’”

Daily Wire reported that one Twitter user, Tom Elliott, tweeted, “Uberdouche/@SalesforceOrg CEO @Benioff vows to leave Republican-led cities/states:” If you’re not for equality and dignity...then we’re going to have to exit your city or your state.”