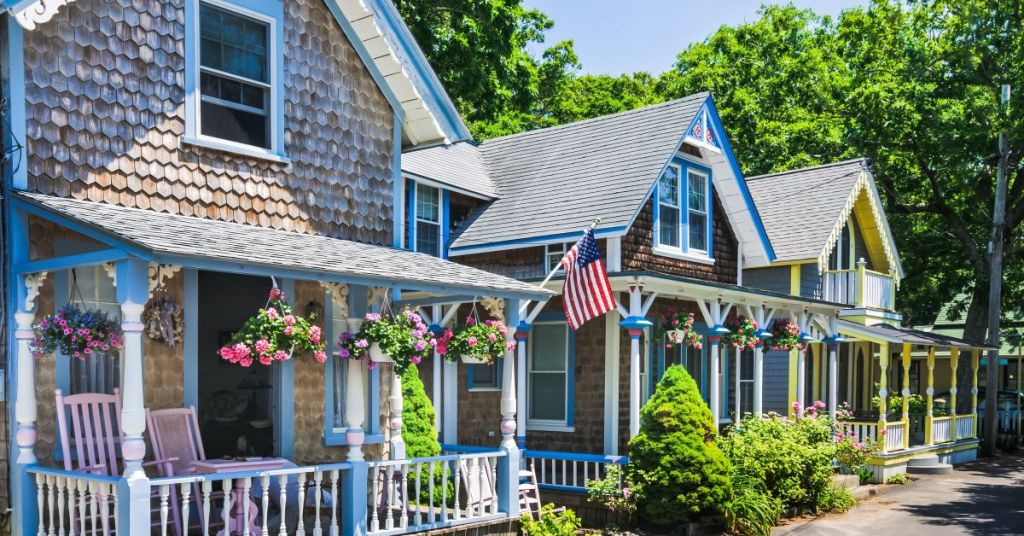 A region is a popular place that President Joe Biden likes to visit.

He has a 29-acre summer estate located there that he often uses for his pleasure. Martha’s Vineyard got some good publicity after they decided they did not want to house and take care of 50 illegal migrants sent to them by Governor Ron DeSantis.

Breitbart reported that Martha’s Vineyard could house up to 6 million illegals. But Biden refuses to send people anywhere close to his vacation spot. It took less than two days for officials to round up the illegals and deport them to a base on Cape Cod.

The illegal aliens have also decided to sue Governor DeSantis, claiming that he violated their Fourth and Fourteenth Amendment rights. They do not understand that they do not have any rights since they are not legal United States Citizens.

A group of lawyers represents the people suing DeSantis from Alianza Americas. Billionaire George Soros supports these lawyers. They push for open borders and push for the world’s population to press its way into America.

The illegals' lawyers are claiming that some of the people were mentally hurt in the deportation process. And many of them have voiced their desire to be allowed to return.

Ron DeSantis has only sent people to regions that claim to be sanctuary locations for illegals. Political parties boast that these locations are safe for immigrants. The fact that they were deported only shows that the liberals want to pick and choose what people get to come to their locations.

Martha’s Vineyard is a location where wealthy people live that support Joe Biden. DeSantis believes those supporters should get a taste of what their beloved candidate is doing to the rest of the country. And the best way to get that done is to ship illegals to their doorsteps.