Exodus: Redfin Reports On The #1 Metro Area To LEAVE 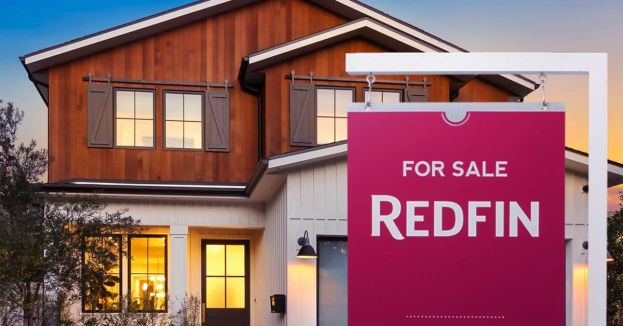 The mass migration spurs a series of controversial stories regarding the reason.

Real estate reports show that people leave this one metro area in massive amounts. This metro area was once one of the most popular destinations in the country, but, according to Redfin, it’s now the one that people are fleeing from.

Breitbart reports, “The Bay Area leads the country in people planning to relocate despite an overall decline in those looking to leave from last year, which the report attributes to a recent drop in the area’s home prices. These numbers are determined by how many Redfin users were looking to leave an area compared to how many were looking to move in.”

Breitbart states, “San Francisco has suffered an exodus since before the pandemic, thanks to the high cost of living, and growing crime and homelessness. Ironically, then-Mayor Gavin Newsom, now California’s governor, promised in 2008 to end chronic homelessness within ten years.”

The same news source also states, “Recently, almost half of San Francisco residents said they had been victims of crime in the past five years.”

Homebuyers have noticed the drastic increase in prices in the overheated housing markets. Housing markets like Tampa and Las Vegas remain more affordable and have less crime per capita. It’s common sense to move elsewhere as President Biden continues to force Americans to make tough choices due to the economic turmoil he has caused in America.