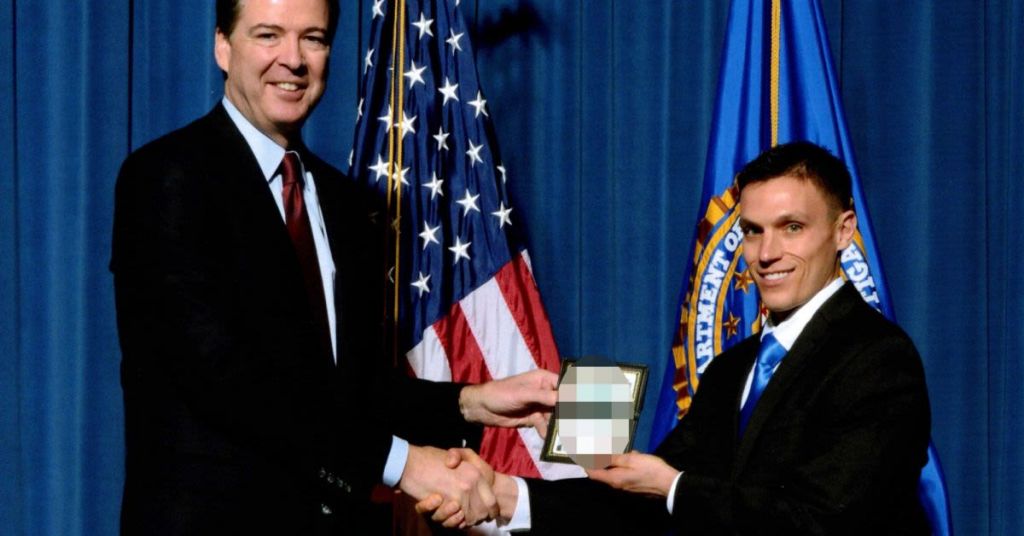 Steve Friend is a Special Agent with the FBI.

He took it upon himself to file a complaint with the Department of Justice inspector general that exposed an office that is willfully pushing a fake story that boasts an exaggeration of the domestic terrorism threat. He also revealed that the FBI is pushing the January 6 narrative to help vilify Republicans so they can be forced to give up their freedoms.

Friend took the issue to his supervisor, who immediately fired him and took his gun and badge. An escort forced him to leave the office and told him not to return to work. The New York Post reported that Friend refused to participate in SWAT raids.

The raids were performed on people that were found to have been at the January 6 protests. His refusal to participate was based on his belief that excessive force violated people’s constitutional rights.

He said, “I have an oath to uphold the Constitution. I have a moral objection and want to be considered a conscientious objector.” Those words were enough to get him fired from his job.

The New York Post also reported that “The Washington, DC, field office is 'manipulating' FBI case management protocol and farming out J6 cases to field offices across the country to create the false impression that right-wing domestic violence is a widespread national problem that goes far beyond the ‘black swan’ event of January 6, 2021.”

President Joe Biden has turned the FBI and the Department of Justice into a couple of agencies that can be used to target conservatives and people that do not agree with the direction the current administration is taking the country. Friend and others like him risk losing their jobs if they blow the whistle on horrible things happening beyond the public's gaze.