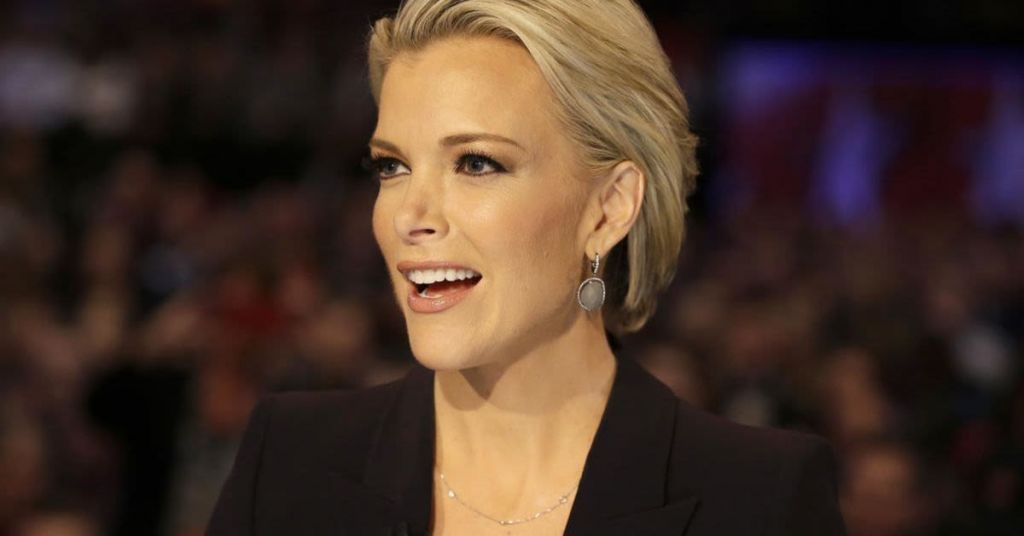 A transgender teacher shows up at school with massive prosthetic breasts and breaks the dress code.

The school stands behind them, saying they want everyone to have a positive environment. However, there comes a point when people cross the line, and Megyn Kelly points out all the things wrong with this situation.

According to Daily Wire, Kelly said, “This Kayla makes Dolly Parton look small with hard nipples,” she added. “Take your fetish behind a closed door. Do not shove it in my kids’ faces. For the record, they are standing behind the [teacher].

The school is defending [shop teacher] saying ‘they recognize the rights of students, staff, parents, guardians, and community members to equitable treatment without discrimination based on gender identity and gender expression.’”

However, it’s not all about the fact that they were big breasts. According to Daily Wire, “The podcast host noted that this isn’t close to the same as a woman who may have large breasts, because this man chose to put on this prosthetic and then made it extra X-rated.”

If a biological female were to show up with massive breasts and hard nipples poking out of a t-shirt, she’d get a lecture. That female would hear about needing to wear a bra. However, because this situation involves a trans woman, it’s suddenly all about rights. What is the purpose of wearing massive breast prosthetics and having your hard nipples poking out to a school full of children?