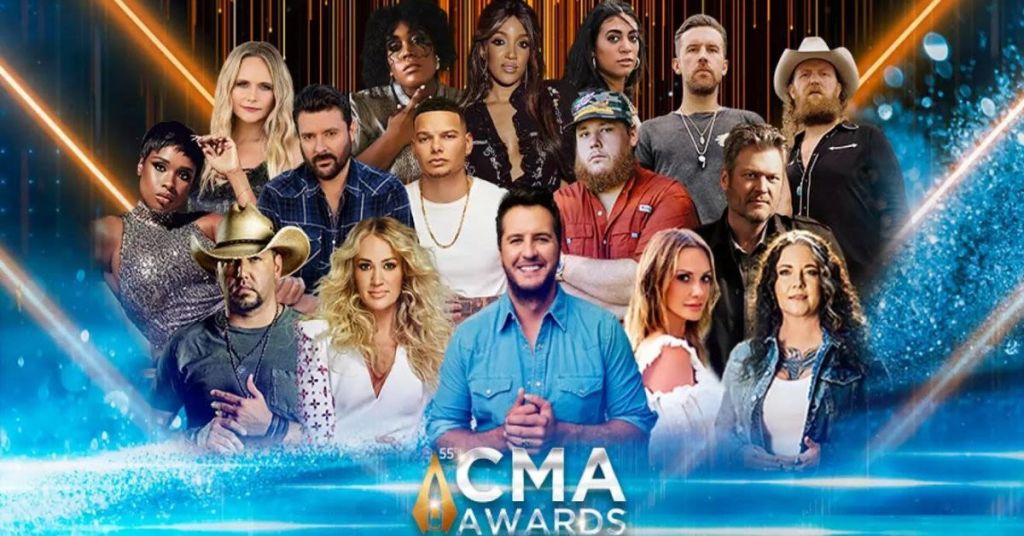 Country star Maren Morris may be too ashamed to show her face at this year’s CMA awards after attacking the views of Jason Aldean’s wife Britney on transgenderism.

As part of a promotion of her clothing line, appropriately titled, “Don’t tread on our kids,” Britney expressed her gratitude to her parents on Instagram by posting, “I’d like to thank my parents for not changing my gender when I went through my tomboy phase.

I love this girly life.” Her husband, Jason Aldean, replied by commenting, “Lmao!! I’m glad they didn’t too, cause you and I wouldn’t have worked out.” Although some followers may have found this couple’s commentary cute, naturally, it offended many liberals, including Maden Morris, who responded with a rude tweet that read, ‘It’s so easy to, like, not be a scumbag human? Sell your clip-ins and zip it, Insurrection Barbie.”

Morris stands firm in her support of the transgender movement but feels many country stars are too set in their ways. “I think there are people in country music that want it to be niche. They don’t want it to expand. They don’t care about it becoming more inclusive.

It’s theirs, and everyone else is an other, or woke, or whatever,” she explained. However, she’s still “not comfortable” with the idea of attending this year’s CMA awards even though her record has received a nomination for album of the year. In an interview with the Los Angeles Times, Morris stated, “Honestly, I haven’t decided if I’m going to go.

I’m very honored that my record is nominated. But I don’t know if I feel at home there right now.” Meanwhile, Jason Aldean and his wife, Britney, haven’t changed their views about transgenderism. Britney released a statement elaborating on her take on the transgender movement.

“Advocating for the genital mutilation of children under the disguise of love and calling it ‘gender affirming care’ is one of the worst evils.” she said. This year’s CMA awards will be held on November 9. It remains unseen as to whether Morris will show up.