Watch It Here: Kamala Confuses Herself and Her Audience With Her Latest Word Salad 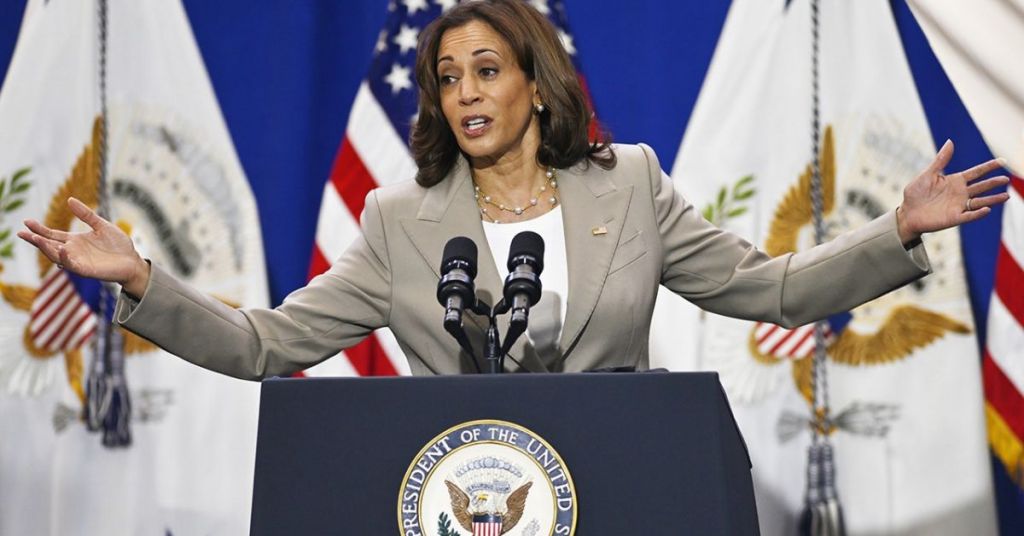 It seems that Vice President Kamala Harris still has not hired speech writers.

Her latest word salad was a public speech that quickly turned around social media. She has a habit of getting stuck on one word, and we see that again. It’s pretty painful.

According to Fox News, during that part of the speech, she couldn’t seem to find a suitable synonym for the word community. Per Fox News, “We invested an additional $12 billion into community banks because we know community banks are in the community, and understand the needs and desires of that community as well as the talent and capacity of the community,” she said in a clip that made its way around social media.

Then, there was this one: “Profound,” joked Federalist assistant editor Kylee Griswold.

Per Fox, screenwriter and columnist Matthew Betley responded: “You would think by now she’d have a copy editor to say, ‘Maybe we shouldn’t repeat the same word five times in the same sentence.’”

The latest laughable example of Harris getting stuck in circular sentences. According to Fox News,”’ We’ve got to take this stuff seriously, as seriously as you are because you have been forced to take this seriously,’ Harris said during a visit to Highland Park, Illinois. This speech followed the mass shooting at an Independence Day parade that left seven dead.”

If anyone needs to hire a writer, it’s Kamala Harris.