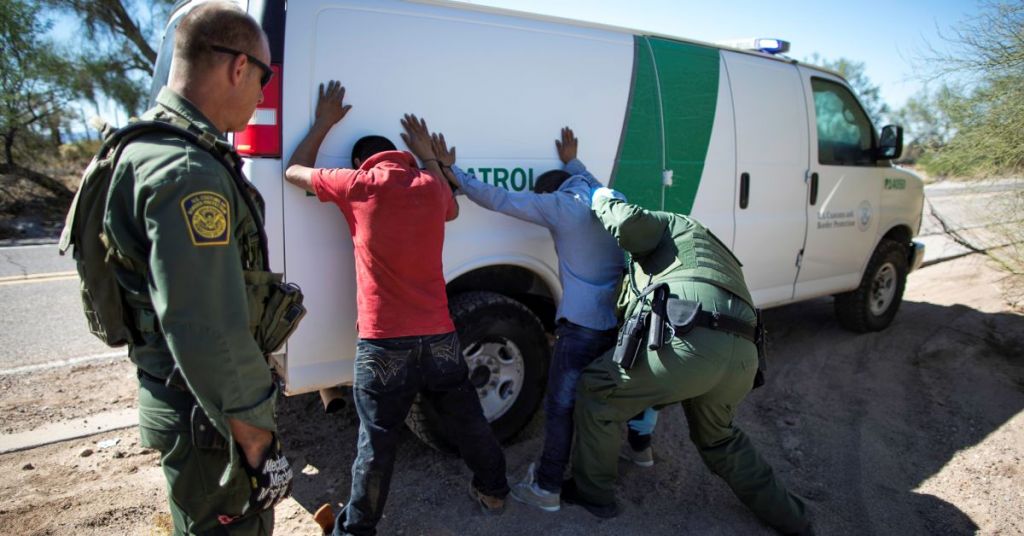 Harris continues to state that the border is secure, and many in the administration insist that immigration is not a problem.

However, it’s a huge problem. Now, border patrol agents are arresting terrorists that attempt to make their way into the country via the open border.

According to Fox News, “Border Patrol stopped a dozen individuals whose names are on the FBI’s Terrorist Screening Database (TSDB) in August, bringing the total for the fiscal year to a number that is triple the previous five fiscal years combined – as agents deal with a historic migrant surge at the border.”

Fox News stated, “New data released by Customs and Border Protection (CBP) this week show that there were 12 individuals encountered by Border Patrol between ports of entry at the border whose names matched on the TSDB – which contains information about the identities of those who are known or ‘reasonably suspected’ of being involved in terrorist activities.”

The Washington Times reported, “The new numbers represent a sharp increase as the Biden administration faces growing pressure to tighten security at the border: Just 15 suspected terrorists were caught in all of the fiscal year 2021, and just 11 were caught in total from 2017 to 2020.”

“Last month, FBI Director Christopher Wray said there were significant security issues related to the southern border,” according to Fox. One more way for the Biden administration to destroy our country.