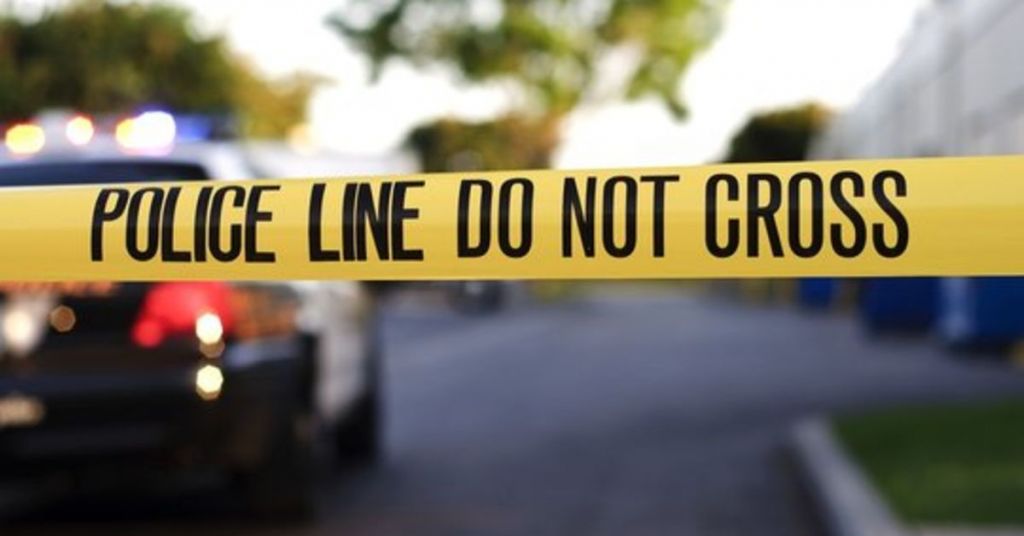 The accident occurred in McHenry, North Dakota. Brandt was charged with vehicular homicide in addition to leaving the scene of a deadly accident after discovering that he had killed the teenager. Then, he admitted that it was intentional.

In Forum stated, “Ellingson had been participating in a street dance Saturday night, and when it wrapped up, he noticed that Brandt was following him.”

The news source said he called his mother for help, but it was too late. Within minutes, Brandt slammed into him with his car, killing Ellingson. He fled but later called the police himself and reported the incident. InForum says, “he claimed that Ellingson had been part of a Republican extremist group and had ordered others to come after him following a political argument.”

According to The Post Millennial, Brandt was drunk at the time, but little else is known about the incident. The Post Millennial stated, “We do not know of any witnesses,” North Dakota Highway Patrol Captain Bryan Niewind said. “We are still making attempts to interview potential witnesses from the street dance, people that were present before the crash happened.”

The Post Millennial stated, “As it stands, Brandt could face a minimum of ten years in prison, with a maximum of twenty. However, his sentence could be longer if more serious charges are laid against him.”

Surprisingly, Ellingson’s mother knew Brandt. The family has set up a GoFundMe account to pay for funeral costs. Brandt is expected to stand trial for his politically motivated hate crime eventually. Whether he intended to kill the teenager or not remains unknown. However, this should be a lesson to all of us that we should stop letting the Democratic party continue to divide Americans. United, we stand.