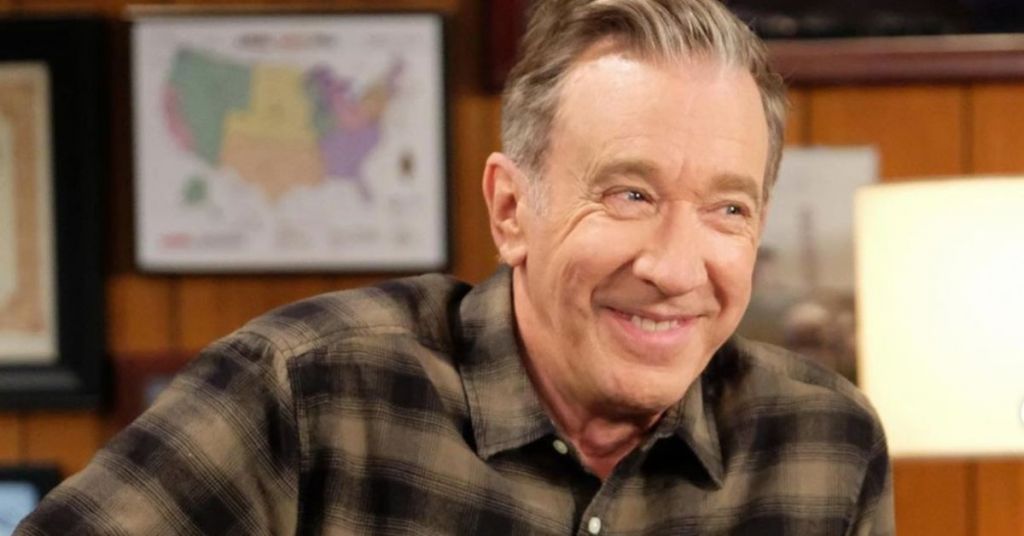 The ‘Last Man Standing”’ actor and comedian Tim Allen has Twitter all a-twitter with his latest Biden joke.

Taking a poke at the president’s cognitive state in a typical “dad joke” raised the ire of the left.

According to the Daily Wire, 69-year-old Allen tweeted, “Biden was on 60 Minutes. I heard he asked how long the show was.”

For posting a few short words, Allen was trending on Twitter and immediately attacked with references to his prior drug-related conviction and subsequent jail time. Some criticized his politics, which was nothing new, as he is not left-leaning enough for some.

A claim from @therealhoarse stated, “Before his middle-aged rebrand as a fun guy, Tim Allen was a drug dealer arrested with over a pound of cocaine. He avoided prison by snitching on everyone around him. Others did Tim’s prison time.”

Several Twitter users called back his time on the 90’s hit sitcom “Home Improvement” and his comedic grunts. Others claimed the wise-cracking comedian was “irrelevant” and “washed up,” according to Fox News.

Conservatives responded, pointing out the leftists’ ridiculous reactions. @whoisjanegalt tweeted, “Tim Allen makes a dad joke at Biden’s expense, and the left is losing their s*** like he just committed treason.”

Some users declared they would no longer support him or any of his films, including Disney Plus’s ‘The Santa Clauses,’ declaring Allen a “treasonous grifter” resorting to “conservative comedy.” Another social media post read, “And this, kids, is why Tim Allen isn’t the voice of Buzz Lightyear anymore,” referring to his replacement in the “Toy Story” films. Allen was replaced by Chris Evans in the “Lightyear” movie and has been the character’s voice in the previous four films. The change in cast met with some criticism from Allen’s friends and fans.

Actor Patricia Heaton tweeted, “Saw the trailer for Buzz Lightyear, and all I can say is Disney/Pixar made a HUGE mistake in not casting my pal Tim Allen in the role that he originated, the role that he owns. Tim IS Buzz! Why would they completely castrate this iconic, beloved character?”

According to Fox News, fellow “Toy Story” actor, Tom Hanks, told CinemaBlend the recasting of Buzz Lightyear was a decision he “didn’t understand.”