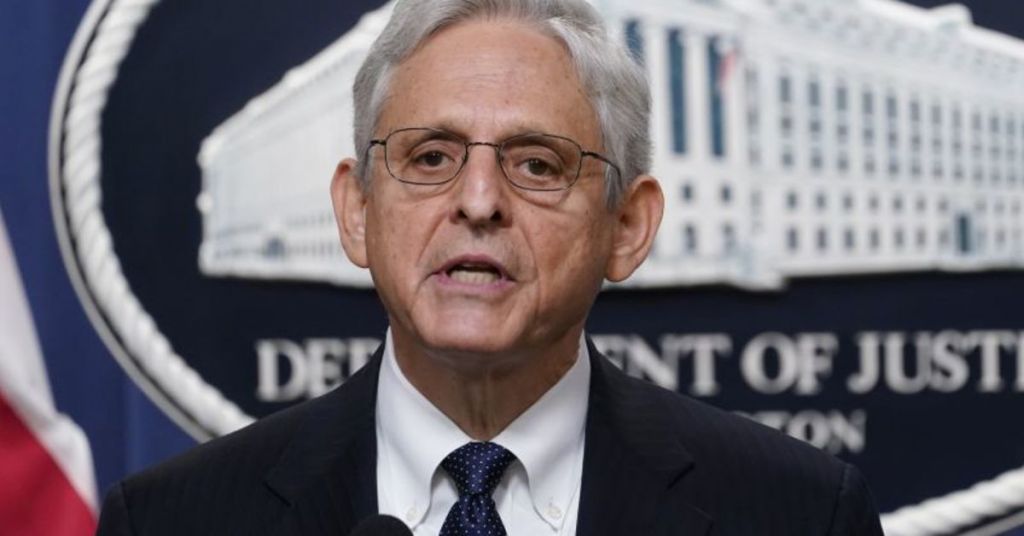 FBI whistleblowers continue to inform Americans about the political bias within the agency.

We see this in the dealings of the raid on Mar-A-Lago. It’s happening again as investigators probe into Hunter Biden’s scandals, from his laptop to his business dealings. While Republicans speak out, Biden insists that there is no political scandal or bias.

Newsweek states, “The letter, written by Sen. John Cornyn, R-Texas, asked Garland to give U.S. Attorney David Weiss the powers of special counsel. The letter noted politicization of the Justice Department, a lack of public trust in the authorities, and a whistleblower’s allegations of an FBI coverup of damaging evidence and testimony to President Joe Biden’s son.”

Per Newsweek, “There is no way of knowing the entire scope of the investigation. The evidence seems to be mounting that Hunter Biden committed numerous federal crimes. These include, but are not limited to, tax fraud, money laundering, and foreign-lobbying violations,” Cornyn says in the letter.”

However, President Biden spins a different tale. During an interview for 60 minutes, he dismissed the idea that there could be a conflict of interest. During the interview, according to ABC, Biden stated, “I love my son, number one. He fought– an addiction problem. He overcame it. He wrote about it. And no, there’s not a single thing I’ve observed that would affect the United States relative to my son Hunter or me.”

Hunter Biden used his father’s political status to his advantage, even when President Biden was known as Vice President Biden. He engaged in pay-to-play activities using his father’s name for monetary gain. There is a plethora of evidence that suggests he committed tax fraud and his business dealings are suspect. Imagine how this makes the United States and our President look to the rest of the world. It’s a conflict.