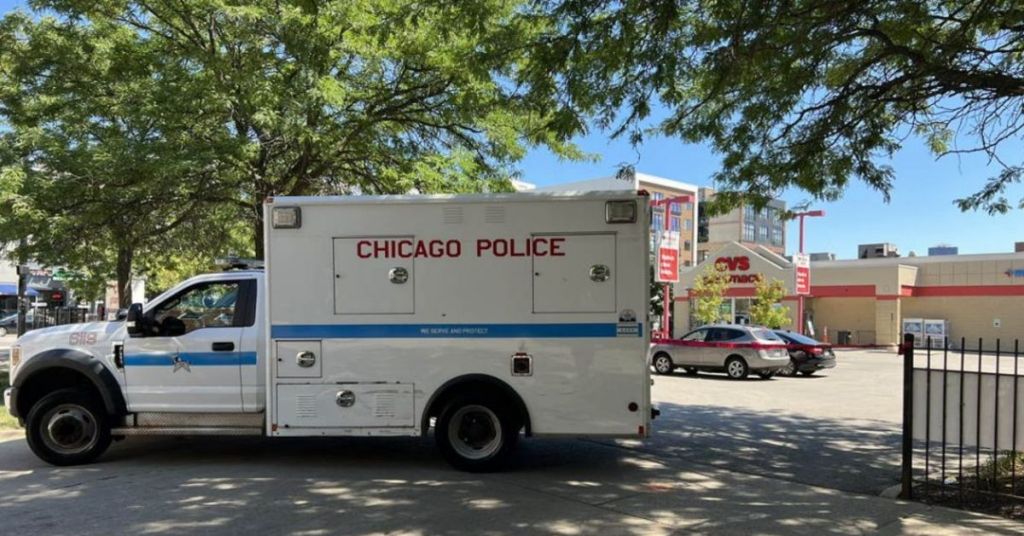 Anyone who has paid attention to the news knows that between woke, soft-on-crime prosecutors and the elimination of cash bail, many Democratic-controlled cities have become combat zones of crime and chaos.

Illinois, for example, has eliminated cash bail even for people accused of committing violent crimes, raising fears that no one will be safe on the streets of cities such as Chicago.

Fox News reports that Gianno Caldwell, a contributor to that network, appeared on Fox and Friends to denounce the new law, called in an Orwellian fashion the SAFE-T Act. Caldwell has a personal reason to be appalled. A criminal shot and killed his teenage brother in Chicago.

“It’s not criminal justice reform. It’s justice for the criminal. … Dan Kirk, who was the number two prosecutor in Cook County under the previous administration, in which Kim Foxx worked in, was a truth-teller. He gave me insights into Kim Foxx’s handling of cases, the undercharging of cases, what she did with Jussie Smollett, and many, many other issues.”

Kim Foxx is one of those mentioned above woke, soft-on-crime prosecutors. Jussie Smollett, an actor, faked a hate crime in Chicago, causing a media sensation.

Caldwell hoped that the policies causing a crime wave in Chicago would change.

“It’s my hope that voices like him and Jim Murphy, who resigned in a scathing resignation letter, will be amplified and people can see the dangers which Kim Foxx is perpetrating on the residents of Cook County because this needs to end. This isn’t about Democrat or Republican anymore. It’s about humanity and things need to change in Cook County.”

According to Fox 32 News, Caldwell interviewed Democratic State Rep. La Shawn K. Ford, an officeholder who is also speaking out against soft-on-crime policies that are endangering people. Ford hammered Fox and Chicago Mayor Lori Lightfoot for letting crime get out of control on the streets of Chicago.

Ford also has a personal stake in ending the crime wave in Chicago. He related how his niece’s husband died from a drive-by shooting. Nevertheless, the Illinois Democratic Party continued to protect Fox and Lightfoot.