Idiot Alert: Having A Porsche Or Having A Child? David Hogg Announces His Choice 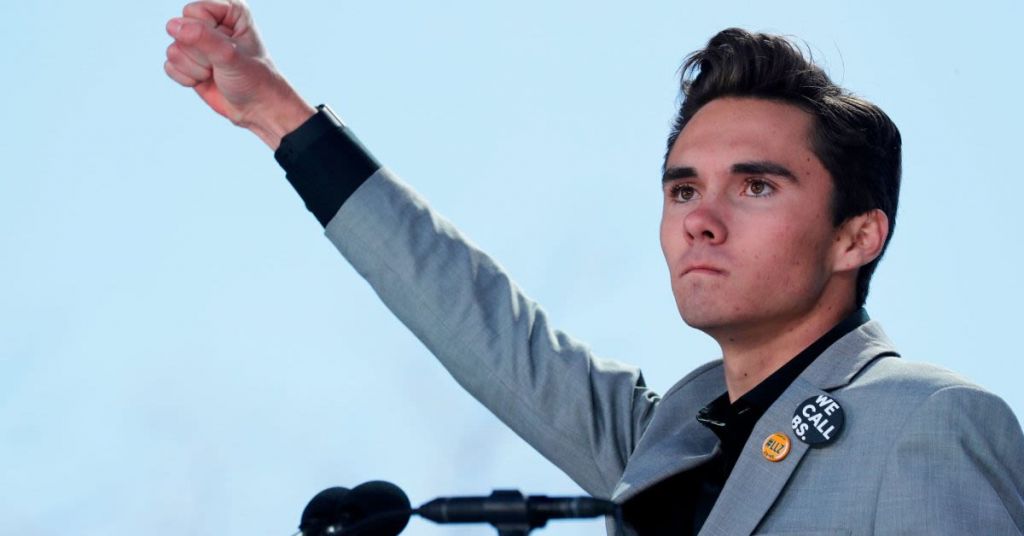 Since David Hogg survived the mass shooting at Marjory Stoneman Douglas High School in Parkland, Florida, he has been causing controversy for his remarks, mainly on social media, about guns and other political issues.

The Washington Free Beacon reports that Hogg has made a curious announcement about his future.

He tweeted, “I’m never planning on having kids. I would much rather own a Porsche and have a Portuguese water dog and golden doodle [sic]. Long term it’s cheaper, better for The [sic] environment, and will never tell you that it hates you or ask you to pay for college.”

Hogg went on to explain that “Kids are the new boats. Like, yes kids are nice, but most people can’t afford them, so it’s nice to have friends with one but not have one yourself. Pets are the affordable version of kids today for Millennials and Gen Z and plants are now the more affordable plants.”

The idea that kids are bad for the environment, but a high-end, gas-guzzling sports car is not, is a curious stance. However, the phenomenon of millennials and gen z people not wanting to have kids is very real. “According to a 2020 Morning Consult poll, 32 percent of Democrats, 34 percent of Millennials, and 37 percent of Gen Zers said climate change was at least part of the reason why they didn’t have kids.”

The question arises, Is it the reluctance to have children caused by climate change or an unwillingness to make the sacrifices, economic and personal, to raise the next generation of humans? Hogg’s desire for a Porsche suggests the second explanation.

In the meantime, the Duluth News Tribune reports that Hogg continues to pursue his primary job of social activism. “David Hogg, one of the survivors of the 2018 mass shooting at Marjory Stoneman Douglas High School in Parkland, Florida, is set to speak at the ‘Rally for Peace,’ which is scheduled for noon to 3 p.m. Saturday, Oct. 1, at Leif Erickson Park in downtown Duluth.

“The rally is being organized by Peace United Church of Christ, where staff characterized it as a ‘gift to the youth of our community to recognize the church’s 150th anniversary and recognize its work toward peace and justice. Hogg’s presentation, according to rally organizers, is called ‘Engage in the Change: Our Generation Must Own Democracy.’”

The story notes that the Parkland shooter, Nikolas Cruz, is still waiting for his sentencing trial four and a half years after the shooting, even though he has already pled guilty to the crime.