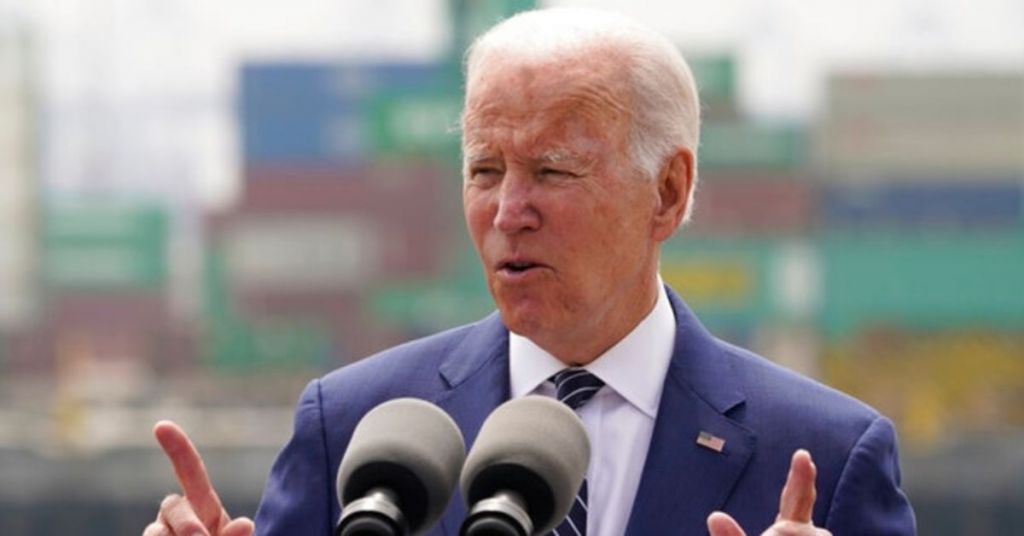 Laura Barron-Lopez, a PBS NewsHour White House correspondent, criticized President Joe Biden’s remarks stating on CBS’s “60 Minutes” that the pandemic was “over,’ according to Fox News.

Recently and in the past, Biden’s remarks have left White House officials scrambling to walk back or contradict the Commander-in-Chief’s comments.

On CNN’s “Inside Politics with John King,” Barron-Lopez commiserated that Biden’s authority is undermined amid the White House scramble to “clean up his messaging.”

She continued, “I mean, we’ve essentially left people like the Surgeon General, like Anthony Fauci, to have to go out there, this–you know, in the past few days, to say, ‘Well, this is actually what the president meant,’ meaning that he is saying that–you know, they’re being translators, which doesn’t look good for President Biden.”

She added alluding that the pandemic has come to an end was not suitable for the White House when “roughly 300 people [are] dying a day of COVID.”

Dr. Anthony Fauci suggested during an interview with Politico, “What he really meant is that the very severe stage of the pandemic of having…3,000 deaths a day–that stage is no longer present…people should not be cavalier that we’re out of the woods.”

Some took Biden’s declaration as an opportunity to affect change. Republican Senator Marsha Blackburn introduced legislation on Monday to protect the military from religious discrimination due to their vaccine status.

The incident is not the first time, even in recent days, that Biden’s remarks have been contradicted. On “60 Minutes,” Biden said U.S. troops would defend Taiwan if China attacked the island. Jake Sullivan, National Security Advisor, confirmed that America’s policy on Taiwan has not changed. Fox News reported Sullivan said Biden was “answering a hypothetical” and should not be construed as modifying policy, which acknowledges Beijing as China’s sole government with Taiwan relegated to informal diplomatic status.

Biden’s remarks about the pandemic coming to an end prompted criticism from other news outlets in addition to NPR, such as the New York Times and the Washington Post.