What A Surprise!: Dems Vote DOWN Hunter Probe 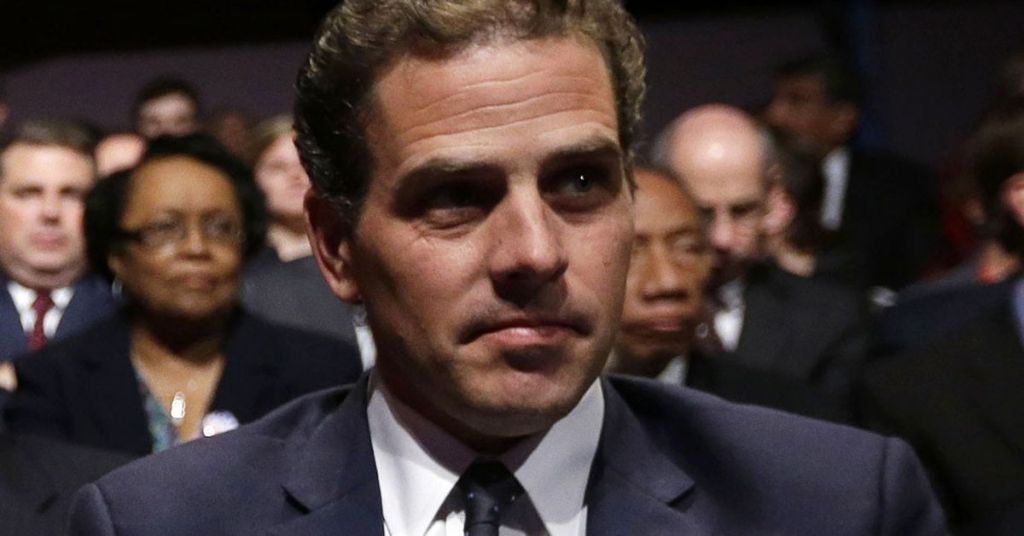 The story of Hunter Biden, the surviving son of President Joe Biden, has entertained and outraged Americans for years.

From the sordid reports of drug abuse and consorting with prostitutes to his more serious shady business dealings, the First Son has become a personification of corruption and sleaze,.

House Republicans would like to know to what extent Hunter Biden’s dealings with shady people from Ukraine and China may have involved his father, the President. They would also like to know what influence these dealings may have had on American foreign policy and national security. According to Fox News, Republican House Oversight and Reform Committee members put forth a resolution that would call upon President Biden to deliver documents related to his family’s business dealings, especially those of Hunter Biden.

The committee debated the resolution for two hours. However, at the end of the debate, the Democratic majority voted down the proposal.

Republicans maintain that Hunter Biden’s business activities have compromised his father, the President of the United States, and thus the foreign policy and national security of the United States. One Republican House member, Rep. Clay Higgins, R-La., referred to the Bidens as a “political crime family,” much like the fictional Corleone family depicted in the Godfather movies.

The Democrats were having none of it. They accused the Republican members of raising the issue to influence the 2024 election when President Joe Biden would presumably run for re-election. Some Democrats also suggested that the GOP was hammering on Hunter Biden as a way to “distract” from issues they care about, such as climate change and abortion.

Breitbart notes that the Hunter Biden story is the subject of a new, narrative film produced and distributed by the news streaming website. “The film was directed by Robert Davi (Goonies, License to Kill, Die Hard) and stars Laurence Fox (Victoria, Inspector Lewis, The Professor, and The Madman) as Hunter Biden; Gina Carano (The Mandalorian, Dead Pool, Heist) as a Secret Service agent; and John James (Dynasty) as Joe Biden. It was produced by Phelim McAleer and Ann McElhinney (Gosnell movie, FBI Lovebirds: Undercovers) from the Unreported Story Society.”

House Republicans vow that should they retake the House. They will revisit the matter of Hunter Biden and his business activities.