Testing The Waters? This Republican Gov May Be A 2024 Contender 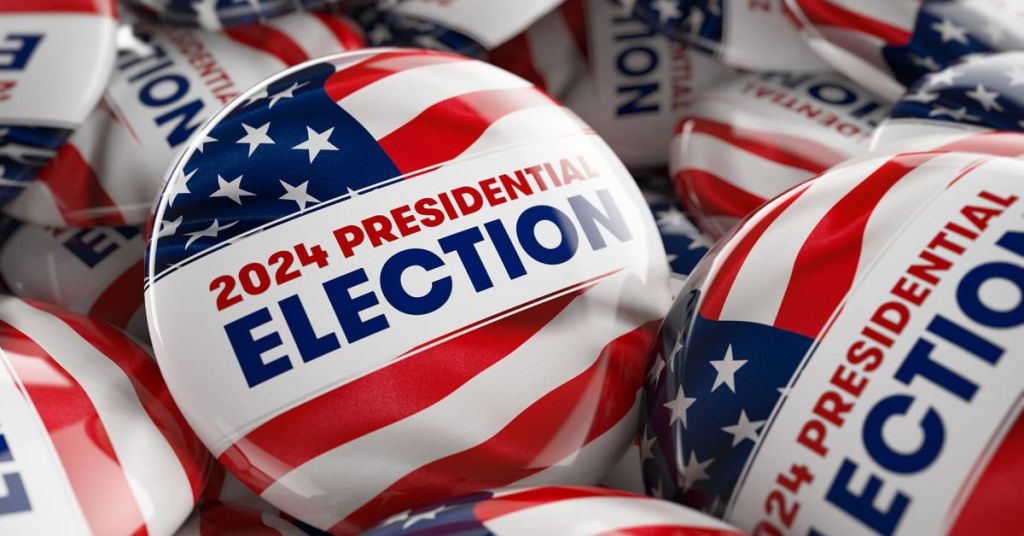 Glenn Youngkin is the governor of Virginia.

His debut on the political stage occurred during a red wave effect that unseated Terry McAuliffe, a Democrat trying to strip away the freedoms people are accustomed to.

Youngkin is stepping out and moving out into the political landscape as he considers 2024 to run for the Republican nomination for the White House. His popularity and work in Virginia have made him a household name all across the country.

According to the Washington Examiner, “Youngkin is scheduled on Friday morning to take the stage of the Paramount Theater in downtown Austin for a one-on-one newsmaker interview and accompanying Q&A session with a politically interested audience that tends to skew center-left. The annual Texas Tribune Festival, sponsored by the Texas Tribune, draws thousands of spectators from all over the country and features a heavy media contingent from New York and Washington.”

The governor’s schedule takes him around the country to meet with and support other Republican leaders. He’s set for a trip to Georgia, where he will work with Kemp to try and stave off Democratic oppression.

The governor’s focus is to try and flip other blue-controlled areas and force a red wave effect. His move into the political world is testing old and new alliances alike. Former President Donald Trump does not support some of the people Youngkin is backing. But the goal of both men is the same--to prevent the Democrats from destroying America.