Beyond Meat Exec Does THIS After Road Rage Incident 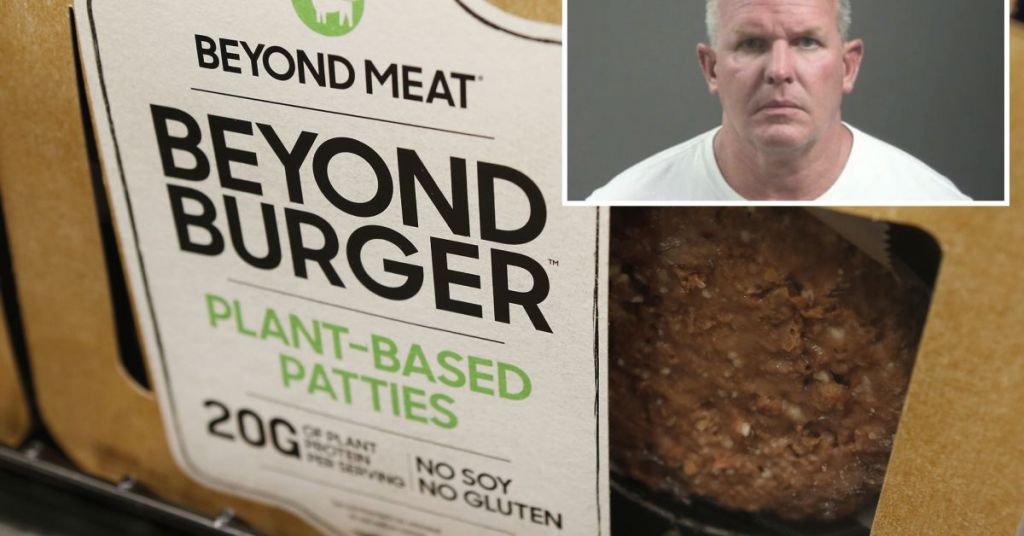 Road rage is a serious issue that is out of control in many areas around the country.

All it takes is for one driver to do something that another driver dislikes, and the two end up in a massive argument or, worse, a fight. Such is the case for COO Doug Ramsey of Beyond Meat.

Ramsey has been charged with uttering a criminal threat and third-degree battery after a confrontation that saw him bite the nose of another driver. The incident occurred at Razorback Stadium after the University of Arkansas beat Missouri state.

According to the Postmillennial, law enforcement was sent to a parking area where they found two men with blood all over their faces. "It was there that the officer deduced that Ramsay had been in the traffic lane attempting to leave when a Subaru made contact with the front passenger side tire of his vehicle. Ramsey then allegedly exited the vehicle and 'punched through the back windshield of the Subaru." The news outlet reported.

The victim took the time to get out of the car, only to be punched. He then found himself facing the wrath of Ramsey's teeth, losing a piece of his nose tip. After Ramsey bit the victim's nose, he threatened to kill him.

The Postmillennial reported that, based on Tyson Foods' website, "Ramsey had been a member of the poultry business since 1992 and was then named president of the global McDonald's business in 2019. He was a 'champion of team member safety and sits on the company's Executive Safety Council.'"

Ramsey's erratic behavior was unwarranted. He attacked the man because he was put off when faced with a difficult situation. He will have his day in court, where he will pay for his violent actions.