Revealed: The Real Reason Hunter Biden Was Booted From The Navy 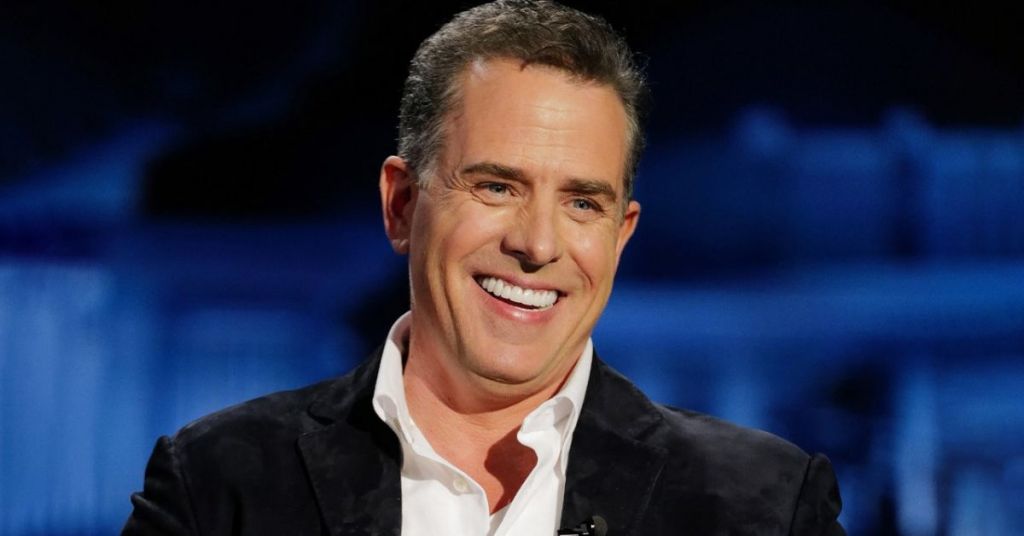 Breitbart has released a movie about Hunter Biden, including several fact-based events from his life.

Interestingly, it also tells us why he got kicked out of the Navy. Surprisingly, his claims that it was his life’s honor to serve our country aren’t backed up by his actions. Check out what really happened, as revealed in this new movie, My Son Hunter. The film was directed by Robert Davi, famous for movies like Goonies, License to Kill, and Die Hard.

According to a Wall Street Journal report, “Vice President Joe Biden’s son Hunter was discharged from the Navy Reserve in 2014.” Hunter had secured two waivers to join the Navy Reserve part-time at 43. Unfortunately, his brief military career ended “after testing positive for cocaine.

Many people, including the leading actor in the movie, were amazed that this movie had yet to be created. He said there was so much content that he didn’t understand why Hollywood hadn’t made a movie yet.

That’s not all the movie reveals. There’s so much drama, he “should have his life depicted in an eight-part Netflix series.” Says Laurence Fox. Fox plays the President’s son in the controversial new movie. Newsweek also said, “the film, which Breitbart News distributed, deals with allegations of corruption against both Joe and Hunter Biden, while also covering Hunter’s much-publicized battle with addiction.”

The movie ends with a huge twist. Hunter Biden gets arrested for his laptop and everything he did. Then, President Trump is elected President. It would be interesting if we could see that ending play out in real life now that we’ve already seen it on the screen.

Have you watched the movie yet? You can check it out at mysonhunter.com. It dives deep into the world of corruption of the Biden family.