Britain's Liz Truss Publicly Admits This, And It's Bad News For The US 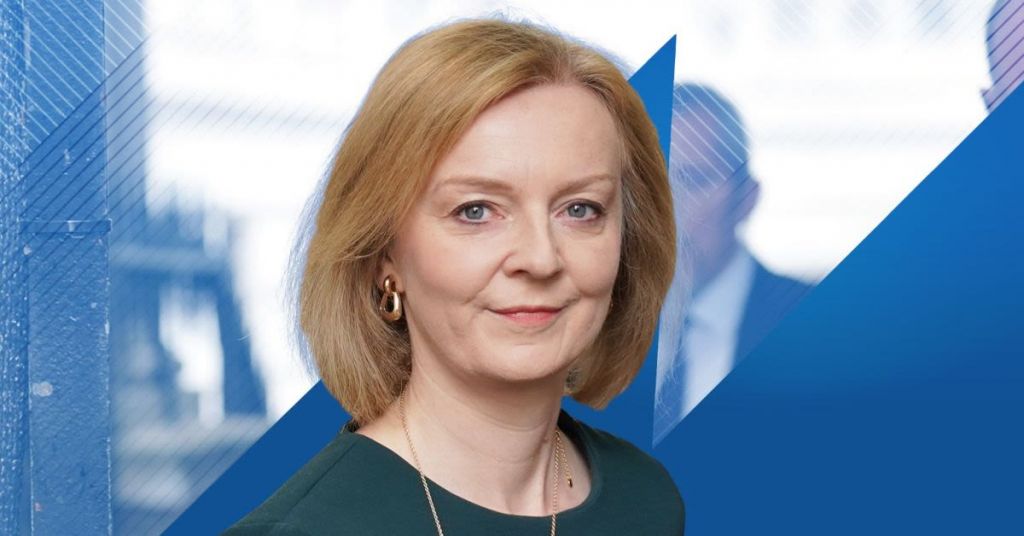 The BBC reported that before the newly-appointed Prime Minister of the U.K., Liz Truss, boarded a plane for the U.S., she said, “There aren’t currently any negotiations taking place with the U.S.”

She indicated that she does not expect that to change any time soon.

The United Kingdom government had promised to make a post-Brexit trade deal with the United States by 2022. However, early in Joe Biden’s presidency, he clarified that protecting U.S. jobs took precedence over resuming free trade discussions.

The hesitation on Biden’s part to return to the negotiating table may be based on former President Barack Obama’s stance on Brexit. According to the BBC, Obama said Brexit would leave the United Kingdom at the “back of the queue for a deal.”

According to Breitbart, many Brexiteers would have supported a trade deal when former President Donald Trump was in office. However, the British government was not interested in signing a trade deal with Trump’s America and making Brexit successful.

Truss is attending the United Nations General Assembly in New York, where she will meet President Joe Biden. According to the Prime Minister, their meeting will focus on the war in Ukraine and international security. However, common ground on these issues may not be enough to ease ongoing Brexit tensions between the two powers.

The United States takes issue with how the U.K. has handled Northern Ireland; most of it has remained under the European Union. This is according to the previously agreed upon Northern Ireland Protocol under the former P.M. Boris Johnson.

Truss’ moves without E.U. approval have angered the Biden administration, which insists changes should not be implemented without approval by Brussels. Breitbart reported White House spokeswoman Karine Jean-Pierre previously addressed the political feud.

“There’s no formal linkage in trade talks between the U.S. and the U.K. and the Northern Island protocol, as we have said, but efforts to undo the Northern Ireland protocol would not create a conducive environment, and that’s basically where we are in the dialogue.”

According to the BBC, Truss has indicated that a new trade deal is not likely in the “short to medium term” with America.