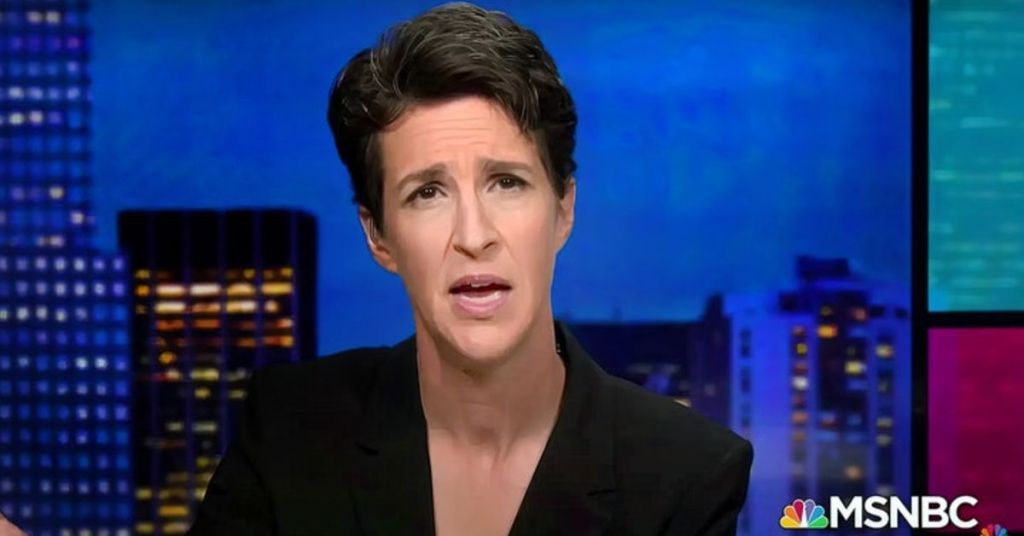 Splitting a primetime slot between different hosts across different days on a cable news network is unusual, yet it’s happening at MSNBC.

According to the Washington Post, the network announced Alex Wagner is taking over a large portion of Rachel Maddow’s primetime slot. Well known as the co-host and executive producer of Showtime’s “The Circus,” Wagner will take over the 9 PM hour running Tuesday through Friday.

Since Maddow scaled back her time on the network during spring to Mondays only, hosts have been rotating through the other prized time slots. Maddow’s pulling back has surprised fans of “The Rachel Maddow Show,” especially as she earns around $30 million a year.

According to Fox News, MSNBC feels the vast emptiness left by the network’s biggest star’s continued absence that Wagner has been unable to fill effectively with “Alex Wagner Tonight.” The show has not been as successful as its predecessor.

Maddow is pursuing other projects and is content to host her show only once per week.

In 2017, Maddow’s show thrived with an average of 2.5 million viewers and reached 3.2 million in 2020. The show’s success centered around the liberals’ hatred of Trump. When Biden became president, Fox News reported, media insiders speculated Maddow might not have her job much longer. Returning from a lengthy hiatus in the spring of 2022, she decided to limit her air time on the network.

The “Alex Wagner Tonight” show has averaged 1.6 million viewers since it premiered on August 16. Its most staunch competitor for the primetime slot is “Hannity” on the Fox News Channel, with 2.7 million viewers. Compared to Maddow’s show from last year’s time frame, Wagner’s viewership is less than half nightly.

Wagner has an uphill battle as she struggles to maintain the once-large primetime audience. According to Fox News Digital, Nicholas Fondacaro, associate editor of NewsBusters, said, “Instead of a splash in primetime, Alex Wagner has made a tiny, microscopic ripple, as one could easily forget she’s a host in MSNBC’s lineup. Being Maddow’s glorified understudy hasn’t reaped the dividends MSNBC might have hoped for. She hasn’t scored any major headlines, thus becoming a void in the lineup.”